God of War Ragnarök creative director Eric Williams has stated that the game would have a variety of shield options, each with its unique set of protective characteristics and qualities. Following the game’s formal presentation at the PlayStation Showcase 2021, developer Santa Monica Studio has revealed numerous additional gameplay and story elements, with a focus on more combat-related options linked to gear and playstyles.

The retractable Guardian Shield debuted in God of War in 2018, replacing Kratos’ strong armlet, the Golden Fleece, from prior games. The shield, which was given to Kratos at the start of God of War, could be used as a rudimentary kind of protection, allowing players to defend themselves from adversaries or parry incoming blows, effectively stun the enemy. 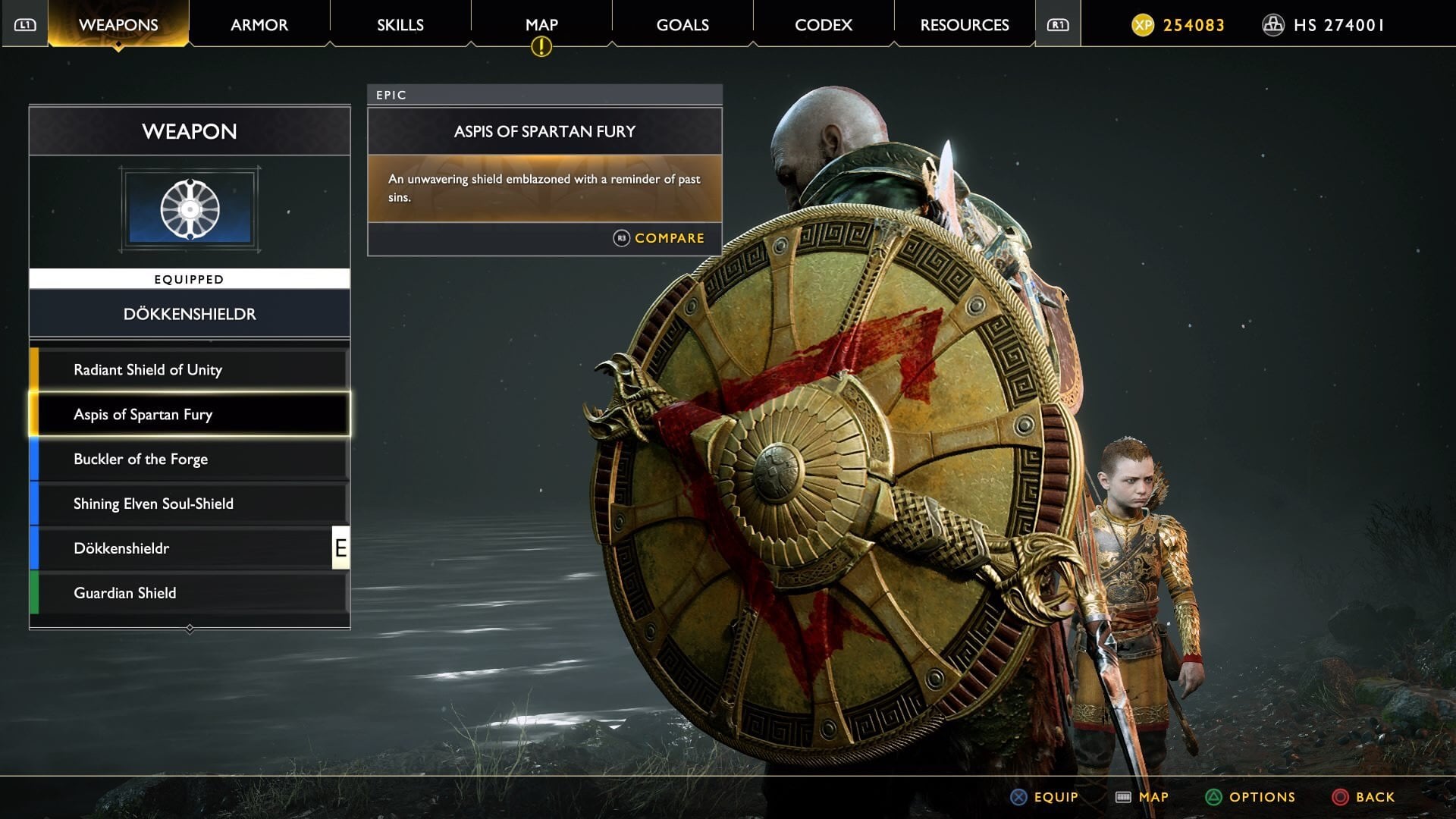 This may be tailored to different fighting styles, giving Faye’s Leviathan Axe or Krato’s famed Blades of Chaos more freedom to move and inflict more powerful strikes. On the other hand, the shield has no personalization or characteristics, which God of War Ragnarok looks to be adding.

In a recent interview with Jon Ford, God of War Ragnarok director Eric Williams stated that the next game would have a range of shields with various defensive choices and powers. Williams went on to say that combat and opponent encounters would be built in such a manner that players will be able to try out different gear and abilities. “The reason we’re doing this is [is] we really want to offer up expressive options to the way you create your Kratos,” Williams explained.” 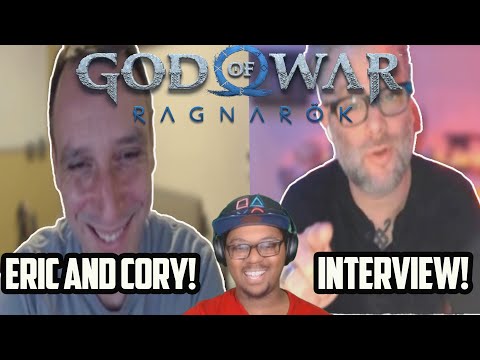 These options appear to allow for various responses from adversaries, allowing players to experiment with their options while approaching different combat scenarios. Williams informed Ford, “You can play a bit differently, and the adversaries will know how to react or drive you into other circumstances where you’ll have to utilize different things… We wanted it to be more expressive, where the choices you make count when you put it up.” As previously reported, God of War Ragnarok is also confirmed to contain more of God of War’s Greek-era trademark mechanics and older gameplay style.

As more interviews and facts become available, God of War Ragnarok appears to be shaping up to be a potentially successful sequel. Players who are familiar with the God of War gameplay and combat can expect more variety and customization, as they will soon be able to fully customize their own Kratos based on their playstyle and preferences – and new players will be able to participate in a meticulously developed installment that concludes the God of War Norse saga.