Originally, the game was supposed to be a collaborative project between Cygames and Platinum Games, a developer mostly known for NieR: Automata and Bayonetta. However, Platinum Games revealed in February 2019 that Cygames will be completely responsible for developing Granblue Fantasy: Relink going forward.

Since both studios went their separate ways and Cygames was left with the heavy responsibility of developing a game on its own, the developer was extremely silent regarding Relink for a really long time.

Instead, it was comparably vocal about another title in the franchise that was developed by Arc System Works, namely Granblue Fantasy: Versus. Fans may be familiar with this developer for creating titles such as Dragon Ball FighterZ and Guilty Gear.

During the event, director Tetsuya Fukuhara stated that Granblue Fantasy: Relink was most likely announced too early to the public, and admitted that he would have preferred it if they waited until Summer of 2021 before revealing the game’s existence to the fans.

Among other things, Fukuhara also reveals that Granblue Fantasy: Relink’s main protagonist, who was supposed to be an original character named Blue, was scrapped and replaced with Gran and Djeeta from the first game since they were more popular. After all, many fans knew them from both the fighting game and anime adaptations.

Speaking of, Djeeta already has an alternate color in Granblue Fantasy: Versus, whereas the costume meant for Blue in Relink has been remodeled for Gran and Djeeta instead. 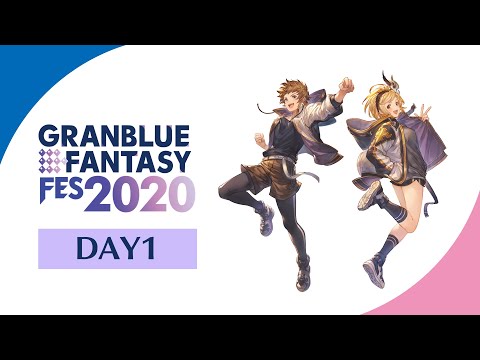 The stream was very informative indeed, as Fukuhara also revealed a couple of significant development updates concerning the upcoming game. As a matter of fact, he relayed all the changes and updates that have taken place since the time Platinum Games left the project in Cygames’ hands.

He wanted to soothe the worried spirits of the fans by assuring them that just because the developer was noticeably silent about the game doesn’t mean nothing was being done behind the scenes. In fact, the team behind Granblue Fantasy: Relink has finally perfected the game’s engine after polishing and refining it for a year.

Now for the next two years, Cygames Osaka will be spending its time and effort on finishing up Relink’s development, especially the game’s main content. In addition, the studio plans on improving and refining the game and getting it ready for PlayStation 5 support.

Even though Platinum Games left the project all those years ago, the influence the studio had on Granblue Fantasy: Relink’s combat is pretty noticeable. More specifically, the game’s combat reminds us of NieR: Automata‘s, while the co-op aspect of it is reminiscent of Monster Hunter: World’s.