Everywhere you turn these days, Marvel seems to have an influence.

Whether it is TV series, films, or video games, the characters of Marvel have leaped from the comic book pages and into pop culture. The phenomenon started with the 2000 release of X-Men, but it was the 2008 film Iron Man that sparked the Marvel Cinematic Universe and an avalanche of films and characters that have thrilled and delighted fans ever since.

With that popularity on the big screen came TV series based on the characters, and the inevitable slew of video games. Often, officially licensed games boasting popular characters have struggled, right the way back to official film licenses such as Hudson Hawk and Dick Tracey on the 8-bit machines.

Long before Robert Downey Jnr’s portrayal of Tony Stark, video game manufacturers had seized on Marvel as a great basis for their products. X-Men was the popular choice as far back as 1992, not on home consoles but in arcades as part of a side-scrolling beat ‘em up. X-Men 2: Clone Wars arrived on the Sega Genesis, but the machine was not mainstream, let alone the game. 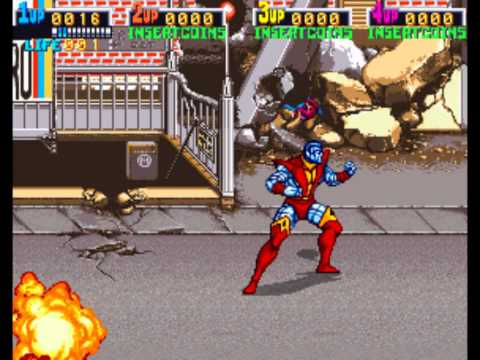 The real momentum has been gathered since the turn of the century, and slowly but surely Marvel characters have conquered the world of gaming. That has not just been on consoles either, but the widespread use of mobile devices opened a niche to be filled.

Both Android and iOS have lots of titles that draw heavily from Marvel characters, such as Marvel Contest of Champions. In some instances, those games do not even use the exact physics of the characters, but more the imagery and branding which fit within a different genre. The superhero slots on Foxy Games are a perfect example of this, taking one genre (in this instance slot machines) and mixing that with instantly recognized branding. Other genres do the same, with puzzle titles such as Marvel Puzzle Quest: Hero RPG. This would not be possible without the films fueling the desire for the product, but at the same time, it does not ‘conquer’ the gaming world, merely corner a niche.

The gaming world was truly conquered by Marvel in 2018 when the first actually great Marvel game arrived. There had been good games before that date, with Ultimate Marvel vs. Capcom 3 (2011), Marvel: Ultimate Alliance (2006), and Spider-Man 2 (2004). They were just that though – good games. To conquer the industry, a game must be great. 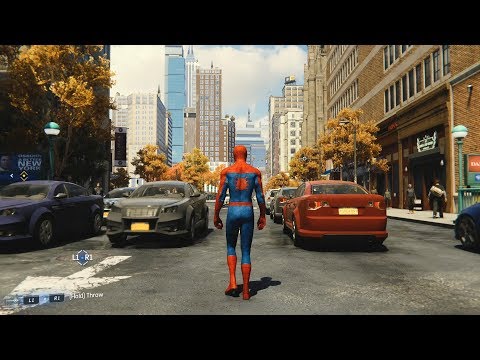 Spider-Man was not just a good game; it was a Game of the Year contender the minute it landed on the PlayStation 4. Eurogamer named it in their top 30 games of the year, whilst The Verge and Shacknews went one better claiming it was the best game 2018 had to offer. In a calendar year that boasted God of War, Assassin’s Creed Odyssey, and the blockbuster Red Dead Redemption 2, that was high praise indeed.

That dropped the benchmark ,which has since been followed by Spider-Man: Miles Morales on the PlayStation 5. It was a launch title for the new machine, a benchmark by which all games that follow for Sony’s flagship console will be measured. If that is not evidenced enough that Marvel has conquered the gaming world, then perhaps the less-heralded release Marvel’s Avengers is. It landed in August 2020 and was not all that well-received, and yet it became the second-highest launch-month dollar sales of all-time for a superhero game, behind Spider-Man.

With a PlayStation 5 release planned for 2021, Marvel games are showing no signs of slowing in a throttled market, and as more films and characters come to the fore, their video game counterparts will only go from strength to strength.

Top 9 Best .IO Games You Don’t Want to Miss Out On

Free Back 4 Blood Skins Are Available To All Xbox Game...