Tuned-Out Games has officially launched their Kickstarter project for a retro-inspired shooter game called Demons Ate My Neighbors! The campaign will run from today until October 15, with the team over at Tuned-Out Games aiming to raise $199,100 USD.

This nostalgic co-op game is set in 1991, where you accompany April and Joey on a quest to exorcise and fight off their demon-possessed neighbors. Basically, it features the scary yet creepy tone of Zombies Ate My Neighbors while blending in the rogue-lite combat of The Binding of Isaac.

As mentioned, Demons Ate My Neighbors! can be a two-player co-op game, so you can wield holy SPLASHA squirt guns with your partner and drench the demons. You also have the ability to swap out the nozzles so that you can change your attack pattern if you want to.

Demons Ate My Neighbors! also has a feature called the “Radwatch,” which is a high-tech device that ensures that you’ll never get lost in the game’s procedurally-generated levels. With this awesome device, you will be able to not only track down citizens, but you will be able to find treasure as well. 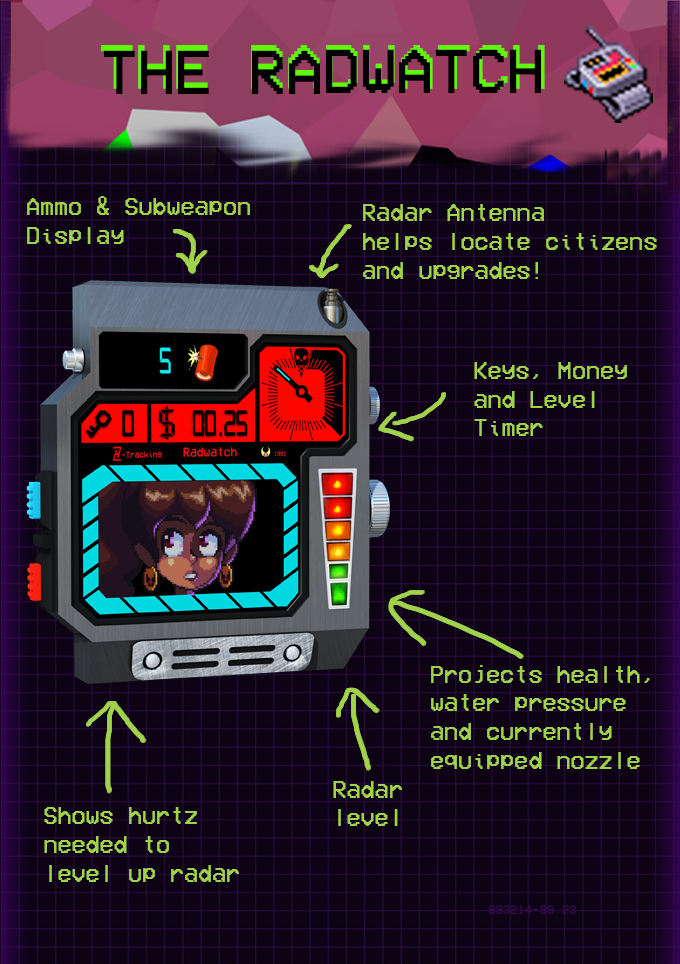 What makes this game even more interesting is the fact that it’s completely up to you how you want to deal with the bosses. You will be given the option to either deliver them from evil or damn them to hell.

If all goes as planned, Demons Ate My Neighbors! will launch in September 2021 and will be made available on the Nintendo Switch and PC.

Twitch is Partnering With Samsung

Samsung, the multinational conglomerate from South Korea, has had a long history tied to the gaming industry. The tech company has even participated in...
Read more
News

Star Wars Battlefront 2 may not have the best reputation given its past and all the controversies it experienced during launch. As a matter...
Read more
News

Hitman 3 developer, IO Interactive, has just revealed the launch date for the Nintendo Switch edition of the game. Hitman 3 will be the...
Read more
News

WWE Undefeated is adding another superstar wrestler to its roster of characters. The Cerebral Assassin joins the over the top arcade game WWE Undefeated...
Read more

Cyberpunk 2077: Johnny Silverhand Confirmed To Be Playable In Some Scenes