There are a lot of great things that video games can give and the PlayStation 4 usually relieves its players of boredom. In addition, it also connects its users to their friends even if the coronavirus cases are still rising but recently, the console has given its best use ever.

A kidnap victim from Japan used the suspect’s PlayStation 4 to ask for help from the authorities. She sent them her location which resulted in her escape and reunion with her family. These stories are very rare and even less often that a kidnapping case involves a PlayStation 4. The victim was a young lady that fell to the trap of the kidnapper after engaging in a pen-pal kind of relationship which turned into something monstrous.

Regardless of the fact that the first 3 days of a missing person case is the most critical, the girl had already been missing for more than a month before reports were finally reached the police. After asking for help, Japanese authorities quickly located and rescued the girl. 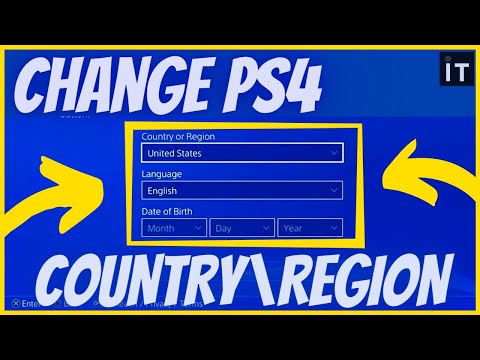 Based on a report by NHK, a Japanese news site, the girl kidnapped from her school and was isolated from the rest of the world inside the suspect’s basement. There, she was tied to an iron pipe and was deprived of all her valuables and forms of communication.

Luckily, she must have been a gamer or was familiar with the PlayStation 4 console since she was able to utilize the hardware to ask help from the authorities while the suspect wasn’t at home. It was unclear if the victim used a controller or operated the console via voice command but regardless, it was an amazing feat.

After entering the suspect’s home, the police untied the girl and freed her. Fortunately, she wasn’t harmed in any way and was safely reunited with her family. The suspect was immediately apprehended and authorities found out that he was also involved in many crimes before.

Nonetheless, the young woman should be praised due to her cleverness and resourcefulness even under a scary situation that eventually led to her escape. However, it is also nice to know that the PlayStation 4 was utilized in such an essential way.