In Southeast Asia, the first regional beta for Wild Rift began on October 27. The game was then pushed out to other regions as open betas over the next few months, leading to its final release. Many computer game players in North America, on the other hand, were disappointed that the game would not be out until 2021. This update is more in line with recent LoL modes and content updates.

The Americas release date of March 29, 2021, was announced in a new trailer on the official Wild Rift YouTube channel. The video depicts various countries in North and South America by highlighting prominent landmarks and locations in each. The beta is now open for registration on Google Play, Samsung Store, and App Store.

Wild Rift follows Teamfight Tactics and Legends of Runeterra as Riot’s third smartphone game based on League of Legends. TFT had over 4.5 million registered downloads on mobile as of April 2020, and both of these games have done well.

Last year, Wild Rift made headlines when it became the most downloaded app in both of its regional open beta locations only two days after its publication. This may signify how well the game will be received after it is released in the Americas. 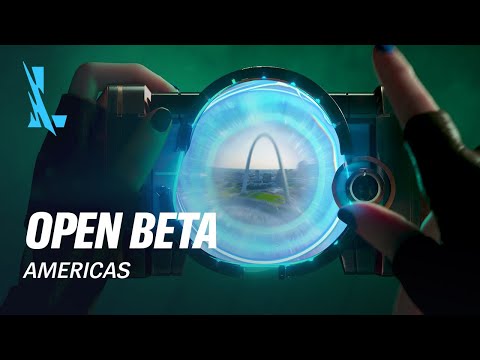 Other projects, such as the Runeterra MMORPG and the Arcane animation series, would definitely contribute to the plot and tie it back to the MOBA. Perhaps the popularity of Wild Rift would inspire ideas for a potential mobile or console version of Valorant.

Call of Duty League Coming to PC, Mouse and Keyboard Not Allowed