League of Legends Wild Rift US Beta Launching This March

League of Legends, the hit MOBA title from Riot Games, continues to be one of the most popular and most successful games in the world. 2020 did nothing to change this, even as the developers were forced to change its League of Legends eSports plans online for the year.

2021 is already shaping to be yet another good year for the game. Proof of that was revealed a few hours ago, as Riot Games confirmed that League of Legends Wild Rift mobile game will be arriving soon to western regions this March.

Wild Rift is a totally independent game from the PC version of League of Legends, maintaining much of the wider gameplay of the title but revamping characters and more particular elements. With this said, it’s still efficiently League of Legends in every way that matters.

The game is just optimized so that it feels good to play with the hands on a mobile phone rather than a mouse and keyboard on a PC. It will also feature on a chunk of the content available in the PC version of League of Legends, releasing with just 50 playable heroes. 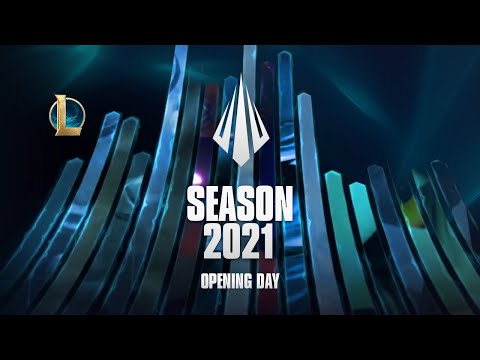 There’s a lot of news yet to be announced for League of Legends Wild Rift, so eager fans should stay vigilant. Some more definite planned reveals include up to two new heroes launching every month such as Dr. Mundo, Rammus, and Katarina.

ARAM is also arriving in the game, as is League of Legends Wild Rift’s first competitive season. Fans should expect more news, soon.