LEGO May Release Sets for Animal Crossing and Fall Guys

The most recent batch of LEGO Ideas has been revealed, and we may be getting sets based off of Animal Crossing and Fall Guys. Fall Guys is a pretty recent game, with it being released only a little over a month. However, the game has already garnered a huge fanbase.

Similarly, Animal Crossing: New Horizons was released in March and it has been successfully on the rise ever since. The very high chance that these two games will receive their very own LEGO sets will make them even more popular than they already are. 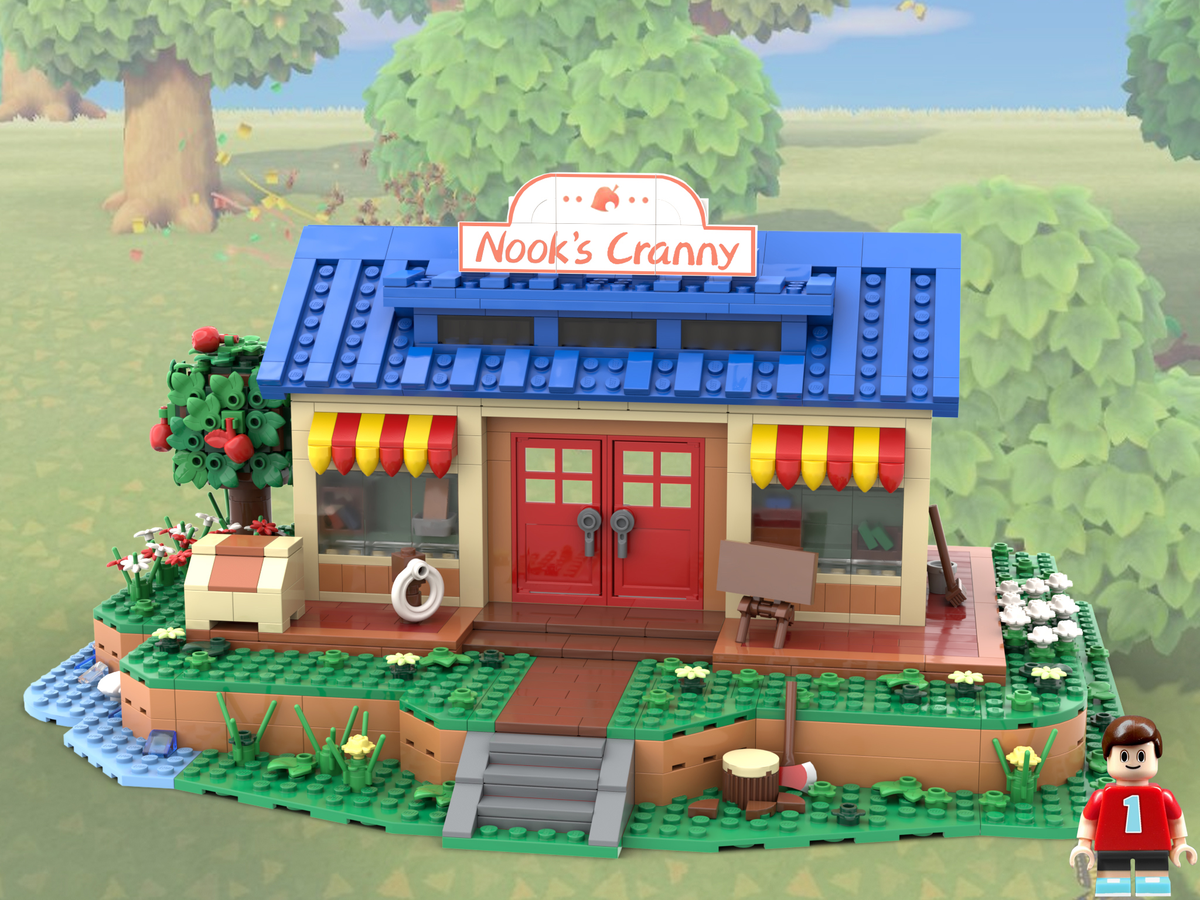 Only recently, the company revealed the latest ideas for the new sets that they’re planning to release. Out of the 35 ideas, two of them relate to these two renowned video games. It appears that Nook’s Cranny from Animal Crossing is a potential set, as well as Fall Guys’ Ultimate Knockout Course.

There hasn’t been confirmation yet that these will officially be available retail-wise, but fans now have the chance to show LEGO just how much they are actually willing to purchase these sets.

This is how LEGO Ideas works: the company will show about 12 to 20 different set ideas, and fans vote on their favorite ones. If a set gets at least 10,000 votes, then it can proceed to official review. These reviews take place a few times a year, and about 2-3 LEGO sets get approved for retail. This current batch shows very promising sets and the variety is quite wide. From Fall Guys to Ratatouille, you will definitely find a potential set that you would want to vote on.

The Pokemon franchise has been quite busy this year, and fans have a lot of content to enjoy. For instance, Pokemon Go and the...
Read more
News

Niantic has announced Pokemon Go’s December 2020 spotlight hours and raids, as well as other upcoming updates that will be added to the game....
Read more
News

Even though Ghost of Tsushima has already been out for a couple of months now, it still continues to receive praise from critics and...
Read more
News

It appears that Activision and Infinity Ward have decided to extend the current Season 6 Battle Pass for Call of Duty: Modern Warfare and...
Read more
News

Ubisoft has revealed the newest patch for Assassin’s Creed Valhalla, which will add a new 60FPS feature for the Xbox Series X|S and PlayStation...
Read more
News

Watch Dogs Legion fans have been enjoying the game ever since it was officially released last month, so it doesn't come as a surprise that...
Read more

A few days ago, Sony launched the PlayStation 5 which marked the transition of the popular brand to the next generation of video game...
Read more
News

Destiny 2 Will Be Making Some Exciting Changes to Missions

Destiny 2 fans have been blessed with teasers and news lately, with the new Europa trailer filling players with excitement as well as the...
Read more