During the holidays, video game sales usually trend toward more family-friendly or comfortable games that everyone can play together. Even in a year as notorious as 2020 where nothing felt normal, that same feeling still exists when looking at what games sold well during the holiday season.

Doug Bowser, the President of Nintendo of America, has discussed Animal Crossing and the game’s unexpected massive success, so it should come to no surprise that Animal Crossing New Horizons, and the lasting hit Mario Kart 8 Deluxe, continue to top sales charts.

Animal Crossing New Horizons came along at just the exact time. As the global pandemic worsened, restricting the number of social interactions people could take participate in, the comfy town-building game found an audience searching for an escape. 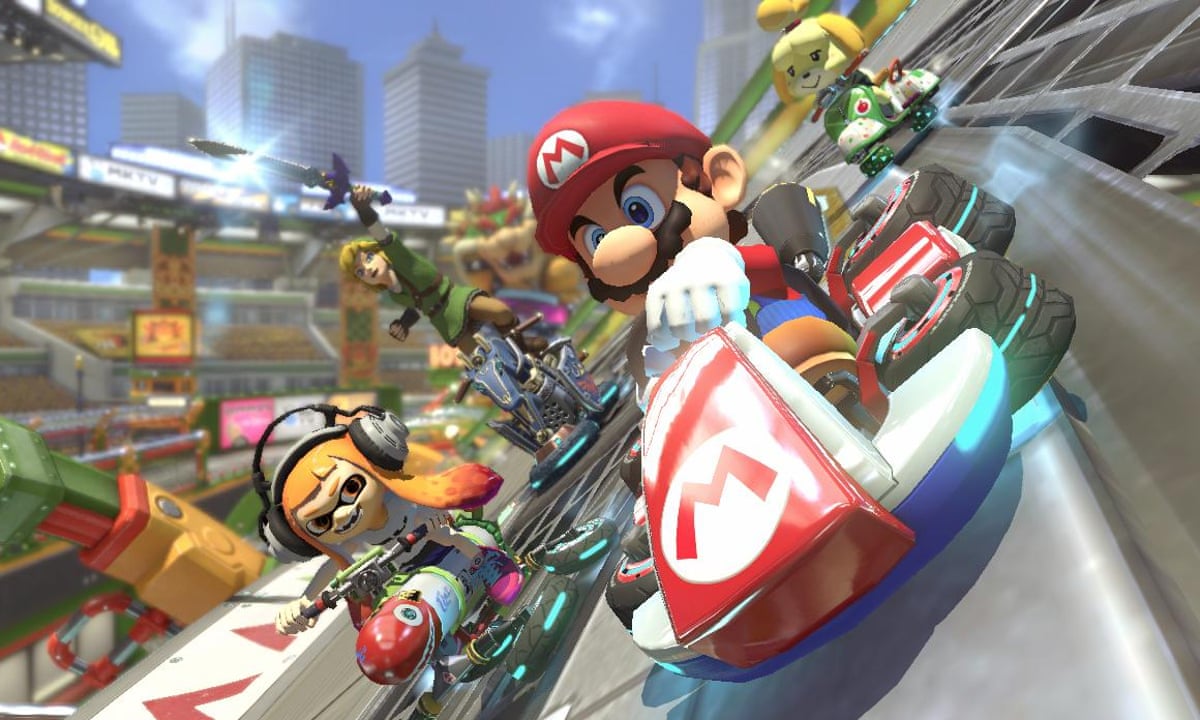 Animal Crossing New Horizons was one of Google’s most searched terms of 2020 and this completely makes sense considering the title sold millions of copies and received massive media coverage even in non-gaming industries.

The game continued to dominate the market during the customarily slow period after most of the December events wrap up. The game still owns the top spot on the UK boxed sales chart for the first week of January, based on a report by GamesIndustry.biz, with Mario Kart 8 Deluxe just behind at number 2.

Animal Crossing is still relatively new, having released last year, but Mario Kart 8 Deluxe just hanging behind it is a little more shocking. The game’s sales have grown year after year since launching back in 2017, and witnessing it continue to be a bestseller is remarkable.

The figures on the UK top charts also reflect those seen in Japan during the same period, as posted by Japanese publication Famitsu. In Japan, Mario Kart 8 Deluxe and Animal Crossing New Horizons were only defeated by the famous Momotaro Dentetsu franchise during the holiday season.

Players keep returning to Animal Crossing New Horizons not only because the game is a calming escape, but also because it continues to be updated with fresh content. In-game events and seasonal updates give the title a fresh feel, while smaller patches such as new fish available in the waters provide players something to do all the time.

The Nintendo Year In Review that was released last month allowed fans to know what titles they played the most of the year, likely had Mario Kart and Animal Crossing appear on many enthusiasts lists. If January sales are any implication, they could show up later in 2021’s review as well.