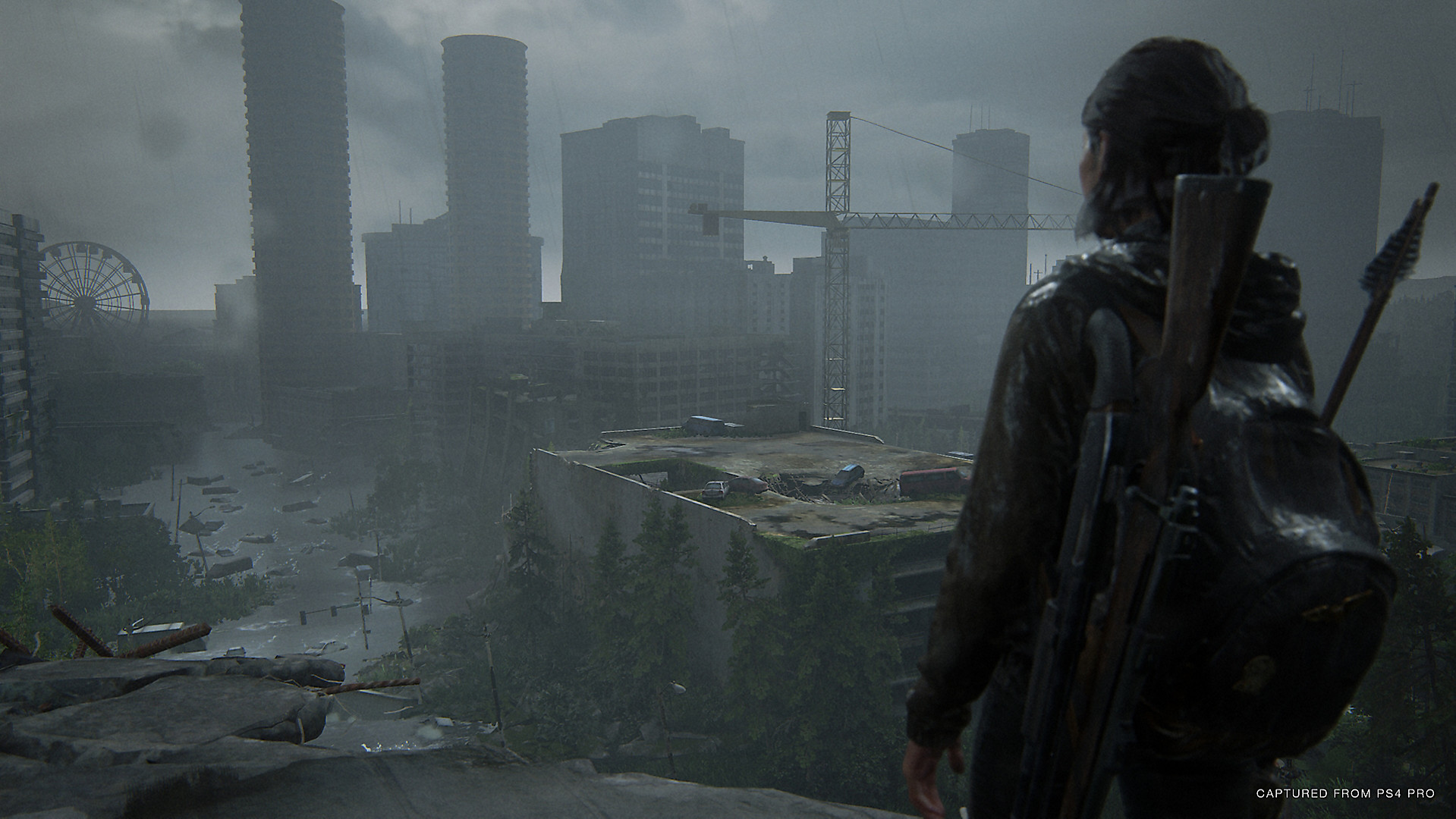 In The Last of Us’ universe, September 26 is a very memorable day. After all, it’s the fateful day when the deadly cordyceps virus was released to the public and the reason why the world was sent into chaos. It’s also the reason for the franchise’s post-apocalyptic setting.

Since the highly-acclaimed title was released to the PlayStation 3, the community of fans associated the date with The Last of Us, celebrating their love and appreciation for Ellie and Joel’s adventures.

Since then, September 26 was called “Outbreak Day,” but it seems that Naughty Dog isn’t too eager to keep that name due to the ongoing coronavirus pandemic and the amount of harm and suffering it has caused to so many people.

Naughty Dog made the announcement on Twitter, where it released a statement saying that it will be changing the name of the annual event to “The Last of Us Day” instead.

It’s a powerful move that clearly shows to the fans that Naughty Dog is being sensitive and mindful of the current disastrous circumstances plaguing the world as the coronavirus continues to spread with no signs of stopping anytime soon.

As can be seen in the statement, the day has become far bigger than its significance in the The Last of Us canon. It has become a day of opportunity for fans to talk about their love for the franchise and its characters with other fans.

At the end of the statement, Naughty Dog reveals that its hardworking team has a couple of fun things planned for The Last of Us Day and that they’ll be announcing what you can expect during the event.

Naturally, a lot of the fans are crossing their fingers that the upcoming event will bring news about the possible return of Factions mode. After all, Naughty Dog has previously claimed that the Last of Us multiplayer experience will be making a comeback at some point in the future. 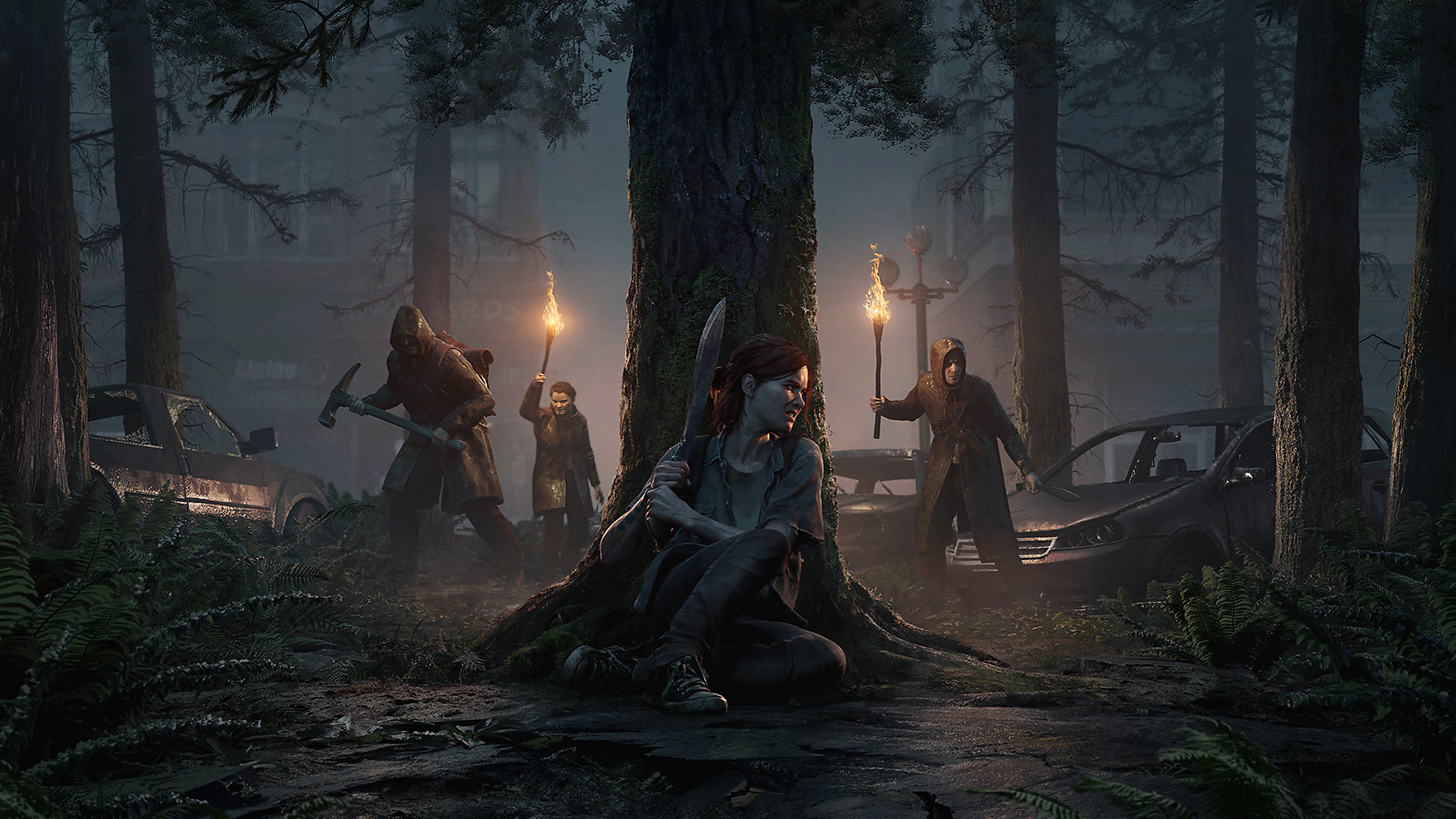 The studio decided to make the multiplayer separate after it chose to get rid of the mode so that the developers could focus more on the campaign. That said, don’t mistake this as a decision to completely abandon the multiplayer mode.

In fact, Naughty Dog confirmed previously that it would work on the online aspects of The Last of Us in a separate release. Ever since that confirmation, fans have been buzzing and asking for more Factions, constantly keeping an eye out for the studio to formally make an announcement regarding the mode’s return.

Unfortunately, no such announcement has been made so far, so we will just have to keep our eyes open for any news.

On another yet related note, there’s also a chance that Naughty Dog will confirm if whether or not The Last of Us 2 will be getting a PlayStation 5 edition during the event. A lot of players have been speculating that an upgraded version of The Last of Us 2 could come bundled with the Factions online mode.

Fortunately, The Last of Us Day event is going to take place this Saturday, so we don’t have to wait that long to find out what Naughty Dog has instore for us fans.