As we all know, Dragon Age 4 is still under development, but developer BioWare gave us a sneak peek recently during the Gamescom Opening Night Live. What we find interesting about this game is how it follows a different direction from the last game story-wise, as it focuses more on those characters “who don’t have power.”

We were able to glimpse a few in-game footage in the teaser trailer they released. We could see new and magical areas as well as a new city. You can watch the teaser below: 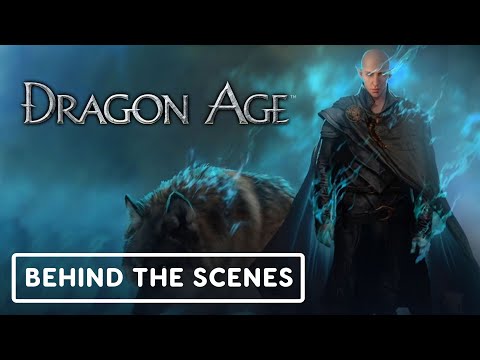 The teaser isn’t all concept art, though – we were able to glean that an all-too-familiar character from Dragon Age: Inquisition, Solas, who played a huge role in the said game will make a comeback. We were also given a peek at some of the game’s main characters, Davrin and Bellara.

One other thing we could infer is that Dragon Age 4 will heavily deal with the game world’s politics, as those with authority aren’t willing to deal with the masses’ troubles.

BioWare also said that the choices you make as a player also play a big part in the game. You can also expect new areas in Dragon Age 4 that you haven’t been to yet. That being said, keep in mind that this isn’t the official name of the game yet. In fact, the developers simply refer to it as “the next Dragon Age.”

There isn’t a lot of details yet, since it’s still undergoing development, but it’s highly likely that the game will be available on the next-gen consoles.