Owners of the Nintendo Switch finally got their way with a fresh new Pokemon Snap, 20 years after the first released on the Nintendo 64. This New Pokemon Snap, which was created in conjunction with Bandai Namco, has already racked up remarkable sales since its April debut.

The game has more than quadrupled the lifetime sales of the 1999 classic a month after its release, placing in third place on the April NPD sales rankings behind MLB: The Show 21 and Call of Duty: Black Ops Cold War.

Since then, there has been no news about New Pokemon Snap, leaving fans to wonder if Nintendo or Bandai Namco had any further intentions for the picture game. Many Nintendo first-party games have received post-launch support, with Animal Crossing: New Horizons rapidly becoming the poster child for post-launch DLC.

Not only has the game kept releasing new events and upgrades, but Nintendo also stated that additional Animal Crossing updates are in the works. Pokemon Snap enthusiasts finally got a definitive response after months of quiet.

Nintendo makes an unexpected and unexpected statement about a large free upgrade coming to New Pokemon Snap next week. The update will be available to all gamers on August 3 and will include three new places to explore, as well as 20 new Pokemon to photograph.

Mightywide River offers players on a journey downriver, with a strong emphasis on water. Pokemon: Barren Wilderness includes the Voluca Island badlands, which emphasize earth, poison, and fire types, as well as the Florio Island Nature Park’s Secret Side Path, which lowers the NEO-ONE to a small size, making the Pokemon discovered there look enormous. 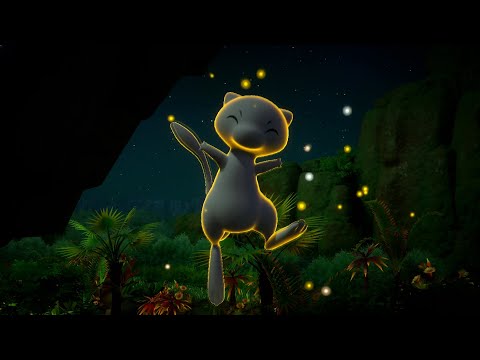 With the announcement came a two-minute film showing several of the new features, as well as a slew of community-created images. Pokemon with novel behaviors, as well as those lurking underground or inside steep cliffs in locations like Barren Wilderness, should be on the watch for new Pokemon Snap users. The clip also features a Wurmple, a flying Emolga, a Snorlax waking up from a slumber, and other big Pokemon from the Secret Side Path.

New Pokemon Snap has been a popular game for fans showing their abilities, with a focus on originality and user expression for how pictures are shot. In fact, one Snap fan made a spoof of Nickelback’s famous (or notorious, depending on one’s perspective) song Photograph.

Il Neige, a comedy artist, made their own version of the song, altering lyrics like “LOOK AT THIS POKéSNAP” and removing moments from the music video like holding up a framed photo of Bulbasaur.

League of Legends Wild Rift US Beta Launching This March

Everything You Need to Know About Ashe From Overwatch