Since the beginning of the Pokemon franchise, gamers have been striving to gather every variety of monsters the series has to offer. The search for those dedicated to collecting them all never ends, from the several games produced throughout the years to a collection of extremely rare Pokemon cards. A recent partnership between Pokemon and a particular cookie, on the other hand, provides enthusiasts still another motivation to catch even more Pokemon.

Oreo just announced a collaboration with Pokemon. Oreo published a YouTube video incorporating characters from the Pokemon franchise to commemorate the two firms’ new cooperation. A trainer tries to catch the renowned Pikachu in the brief commercial. They throw a Pokeball in an effort to catch the Pokemon after chasing it for a little period. 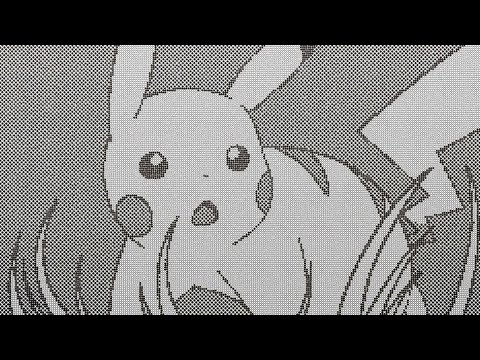 After a big explosion, the trainer takes an Oreo, revealing that Pikachu has changed into a Pokemon-themed dessert. The fact that all of the graphics were constructed out of Oreo cookies was maybe the most amazing element of the film.

Fans will be able to locate a variety of Pokemon thanks to the 16 distinct designs of Pokemon x Oreo limited-edition cookies featured in the film. However, because each box contains a random assortment of Pokemon, some of these types may be more difficult to locate. There’s also a very rare Mythical Pokemon to hunt down. Jigglypuff, Pikachu, Squirtle, and Charmander are among the characters featured on the cookies.

While this partnership may have come as a surprise to some, it appears to make sense for these two big corporations to work together. In the United States, Oreo is the most popular cookie, while Pokemon is the most successful media franchise of all time. In addition, back in June, Oreo teased the partnership with a video.

Pre-order these Pokemon x Oreo cookies today for $5.19. On September 13, they will be sold on Oreo.com and in shops. The cookies, however, are only available for a short time, so fans of the franchise will have to act quickly if they want to get all of them.

This isn’t the only Pokemon-related news: Pokemon Brilliant Diamond and Shining Pearl will soon be released on the Nintendo Switch. These two games are remakes of games that were previously only available on the Nintendo DS. Gamers have a lot to look forward to in the coming days, with better visuals and additional features such as Pokemon kinds not seen in the DS edition.