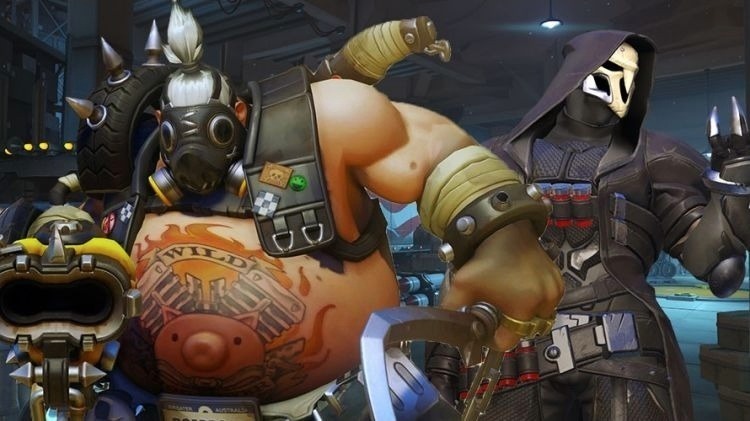 Blizzard has just updated Overwatch’s PTR with Patch 1.12, which revamped Reaper’s passive ability and nerfed Roadhog’s burst damage significantly. The only other hero that received an adjustment was McCree, lowering the lock-in time of Deadeye and increasing its damage build-up. Most notably, however, Blizzard uploaded Overwatch’s latest map, Horizon Lunar Colony, onto the Public Test Realm for playtesting.

You can download Overwatch’s PTR Patch 1.12 now on PC. 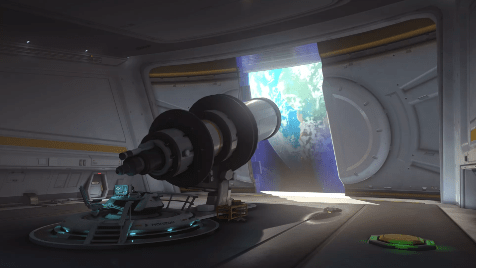 Built as a first step towards humanity’s renewed exploration of space, the Horizon Lunar Colony’s goal was to examine the effects of prolonged extraterrestrial habitation—on human and ape alike. The scientists’ research proved incredibly promising…until, suddenly, all contact and communications with the base were lost.

Developer Comment: McCree’s ultimate can deal a lot of damage if it has a lot of time to build up, but it was often too difficult to get even a small amount of damage out before being stopped or killed. These changes make it more flexible and powerful.

Developer Comment: Reaper’s old healing passive was useful if you could kill a bunch of enemies in a row. But since enemies needed to be dead for it to work, it wasn’t very helpful unless the situation was already in your favor. His new passive lets him get immediate benefit from it, especially when fighting Tank heroes, which tend to be larger targets that deal lower damage.

Developer Comment: Roadhog’s head was abnormally large compared to similarly-sized characters, so we’re reducing its size to increase his survivability. The Scrap Gun changes reduce the power of his hook combo and alternate fire burst damage potential while still keeping his DPS roughly the same.

Also, the old statistics were calculated by taking total damage inflicted and dividing it by the number of games played. This resulted in an average that didn’t accurately reflect the underlying performance because it didn’t take into account the length of the games. The new averages are calculated in 10-minute slices.

Overwatch PTR Patch 1.12 is currently available for download on PC.

PlayerUnknown’s Battlegrounds: Where to Find the Best Sniper Rifles

All the Destiny 2 Swords We’ve Seen So Far 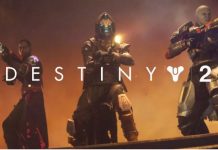