Shin Megami Tensei III: Nocturne was originally a PS2 game that was released in 2004. Now that technology has greatly developed and games have been receiving remasters left and right, Shin Megami Tensei 3 HD is currently in the works for the PS4 and Nintendo Switch.

Previously, we were only able to get a peek at the new game thanks to Atlus’ live stream. Now, however, a new Japanese trailer has been released, flexing Shin Megami Tensei‘s new and improved visuals. 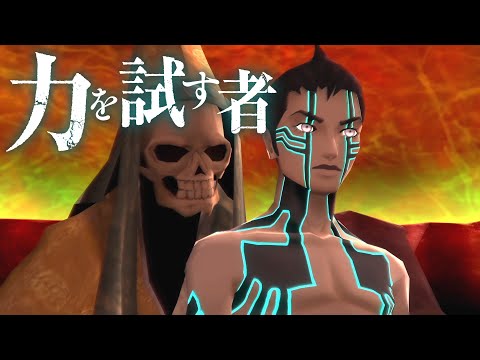 This makes it the second trailer for the game, the first one being revealed during a Nintendo Direct Mini. We can also see Dante in this new trailer, who is a character from Devil May Cry. Fun fact: he also made an appearance in the PS2 version as well.

That being said, do note that this won’t be a full remake of Shin Megami Tensei III: Nocturne. This means that this new version will still look pretty much the same as the original one, although it will definitely be more smoothed over visually.