Doom has faced countless modifications and conversions since it’s release back in 1993. However, this new, full conversion mod takes the cake. Solace Dreams Remake is, well, a remake of an older game called Solace Dreams. Developer Erminio Lucente then took the Doom engine and created a whole new gaming experience by taking inspiration from Dark Souls and Silent Hill.

A lot of games these days have been labelled as “similar to Dark Souls,” however, this one actually means it. Alpha Beta Gamer states that Solace Dreams Remake is about a schoolgirl named Yuna who wakes up to find herself in a strange, dream realm. Each level of the game shows a different nightmare with different themes or settings. 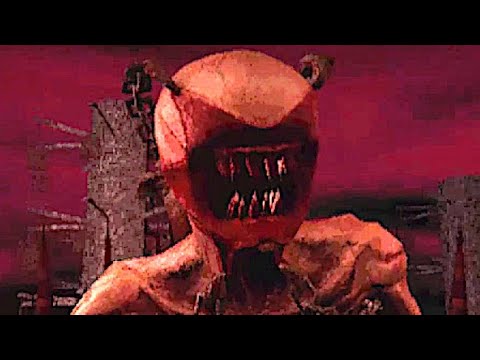 It’s safe to say that Lucente really outdid himself with this mod, as the gameplay features of Solace Dreams Remake are pretty great. To be more specific, it has a shop, an in-game currency, as well as an XP and leveling system. Also, you have the power to summon one of your classmate’s in their boss form in order to assist you in battle.

Overall, the game has eight levels, and the visual style of each level are unique. You might ask: where does Dark Souls come into play? Well, the similarity between Solace Dreams Remake and Dark Souls can be seen during boss fights, as you will need extended patience and precision.

You can try out the Solace Dreams Remake by clicking here. Do note that it’s still in alpha version, so it may not be perfect but we highly recommend it anyway.