The release of Diablo 2: Resurrected is rapidly approaching. With less than a month until the highly anticipated title’s release, two new trailers featuring two of the most popular classes have been released: the Barbarian and the Sorceress.

The long-awaited remaster of Blizzard Entertainment’s renowned 21-year-old RPG PC game will be released in just a few weeks. While Diablo 2: Resurrected is said to have had a smooth development process, the original Diablo 2 was a different story. The original’s development deadline was so tight that staff were given sleeping bags for a year and a half.

The fan-favorite Barbarian was featured in the first Diablo 2: Resurrected character class trailer. The Barbarian is shown in all of their tanking, dual-wielding, somewhat Batista-looking splendor in this roughly 30-second clip. 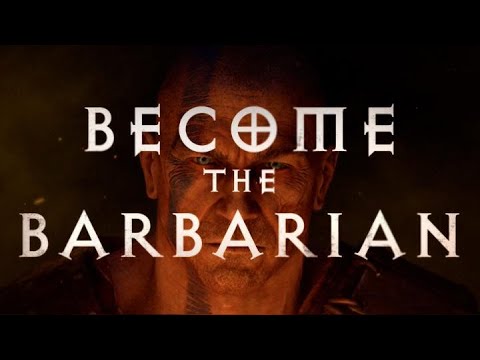 The clip shows the melee-focused class using a number of skills and abilities, including what look to be Battlecries, Leap Attacks, and Whirlwinds, interspersed with the tagline “Unleash your wrath.” The Barbarian’s trailer also demonstrates the class’s potential to act as a tank, with hundreds of demons fighting in the midst of a burning pentagram. Barbarians may be customized in a variety of ways, but most gamers utilize them to lead the assault into combat.

The Sorceress is the other Diablo 2: Resurrected character class trailer that has been published. The Sorceress is one of Diablo 2’s five original classes, and she specializes in elemental magic, as is evident in the video clip.

In many respects, the Sorceress is the polar opposite of the Barbarian in terms of melee combat, but their huge mana pool allows them to inflict devastating ranged and area-of-effect damage. The trailer does a good job of showing these abilities, with a mix of Cold, Lightning, and Fire spells throughout, all in stunning HD. Incorporating both a Barbarian and a Sorceress into a party might result in a dynamic and lethal combination. 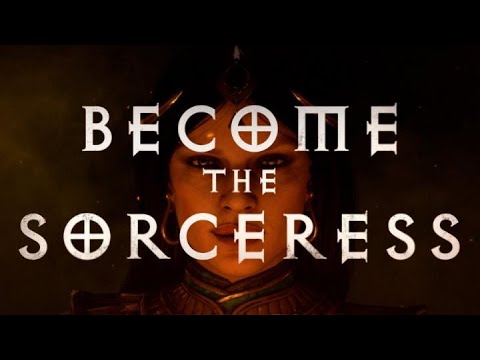 While the Diablo 2: Resurrected class trailers will undoubtedly contribute to the game’s overall excitement, some fans have already begun playing. Fans who pre-ordered the game have had early access to a beta version for many weeks.

Despite the good response to the beta, users on some platforms have already expressed dissatisfaction with the game’s lobbies. Console gamers are noticing that Resurrected lacks the ability to create or join custom lobbies, which is a major element of the PC version of the game that allows players to seek out specific chances and objectives.

The anticipation for the upcoming release of the Diablo remaster has reached a fever pitch among Diablo aficionados. The game has an unique place in the hearts of many players, with a large community still supporting the original Diablo 2 over 20 years later. Fans may watch this movie comparing Diablo 2’s new cinematics to the originals as they wait for Diablo 2: Resurrected.

Victoria 3 For PC Revealed During PDXCON 2021