In the midst of the country’s continuous debate about virtual asset taxation, South Korea’s Financial Authority has declared non-fungible tokens (NFT) to be taxable. The South Korean Financial Services Commission (FSC) stated on Tuesday that it would begin taxing NFTs.

According to The Korea Herald, this tax code reform would levy a 20% tax on revenue from virtual assets that exceed 2.5 million won ($2,102) beginning in January of next year.

Doh Kyu-sang, Vice-Chairman of the FSC, stated that NFTs are virtual assets under the existing Act on the Specified Financial Transaction Information. As a result, the government has the authority to levy taxes on them. “Under the legislation, any revenue gained by acquiring and selling virtual assets is classified as “other income” and is taxed.”

However, the FSC’s declaration varies from its previous stance. According to a Financial Action Task Force (FATF) guideline paper, “NFT, or crypto-collectibles, depending on their qualities, are typically not considered [Virtual Assets].” The FSC openly announced that it would not regulate NFTs based on this guidance.

Last month, Finance Minister Hong Nam-ki stated that there is still some question about whether NFTs are classified as virtual assets. “NFTs do not belong to virtual assets yet,” he believes.

Park Sung-Joon, the director of Dongguk University’s Blockchain Research Center, addressed the issue. “With the financial authorities contradicting each other, it is difficult for market participants of virtual assets to determine if they must pay taxes or not,” he added. 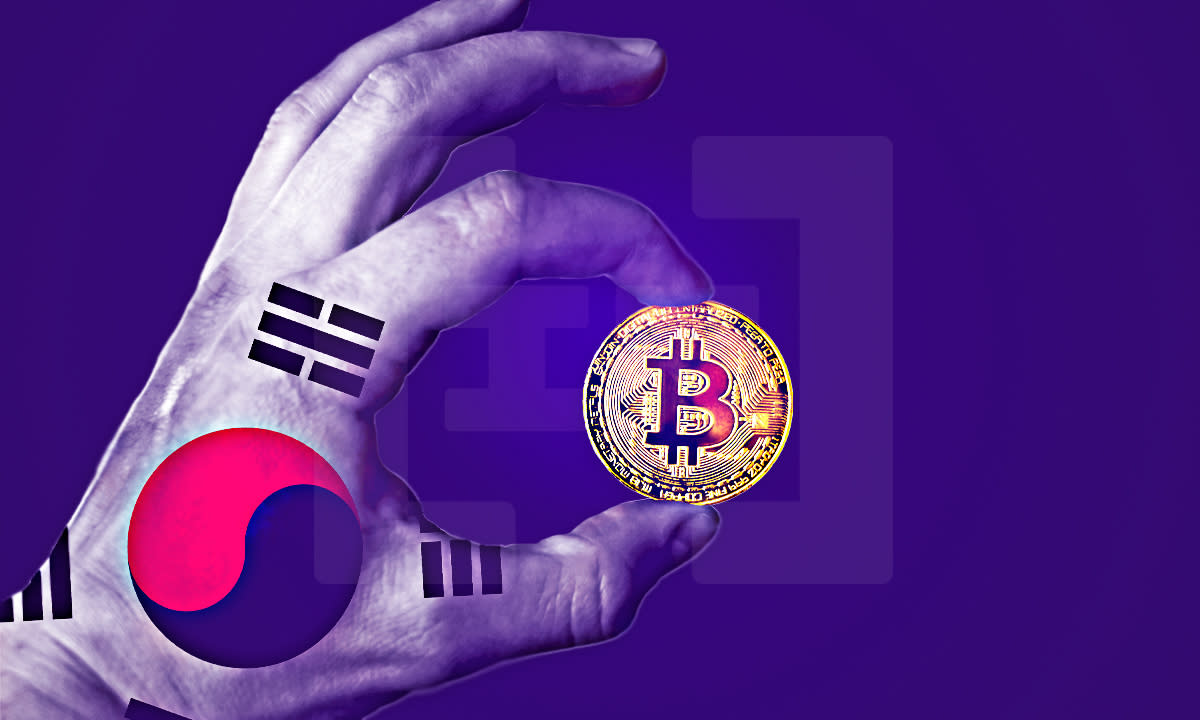 According to Park, if the government levies taxes on NFTs, the rates should be comparable to those imposed on actual assets. There is no justification for NFTs to be taxed more heavily.

The South Korean NFT tax bill follows in the footsteps of the proposed cryptocurrency tax. In 2020, politicians proposed a contentious tax on earnings from cryptocurrency investments.

This regulation, like the NFT tax law, levies a 20% duty on cryptocurrency earnings over 2.5 million won. The law was supposed to go into force in January 2022. The opposition People Power Party, on the other hand, is calling for a one-year extension. They also advocate for tax rates to be adjusted in accordance with the planned Financial Investment Income Tax regime.

Things About Crypto Sports Betting That You Should Know

What ‘Pending’ Means On Snapchat + 6 Solutions To Fix The...

10 Safety Tips to Drive in Fog

The Most Popular Online Casino Games in New Zealand