During an interview, Nomura stated via a translator that they have no plans in bringing more Kingdom Hearts games to Nintendo’s latest console after the release of Kingdom Hearts: Melody of Memory on November 13, 2020. 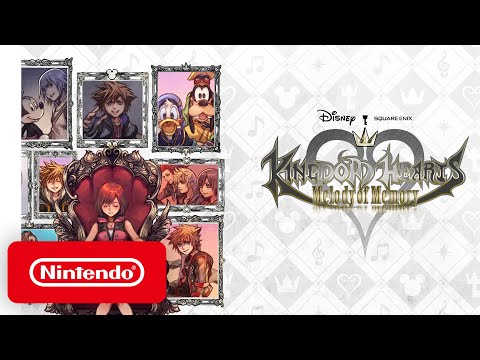 Nomura revealed that Square Enix has tried porting the popular Disney-filled game to the Nintendo Switch but the studio found that its development to be technologically difficult. Even though Square Enix has decided to end the series for the Switch, Nomura still believes that the console is an engaging piece of technology and that he always wanted to get engaged with it.

During the interview, Nomura revealed that he believes his other games may end up getting launched on the Switch. However, he didn’t provide further details about which games he was talking about. For fans of the Kingdom Hearts franchise, Melody of Memory is worth checking out since it features over 140 songs including music from the Kingdom Hearts franchise, Disney, and more.

The Switch seems like an ideal console for the Kingdom Hearts franchise, but it seems that they are not meant to be. This is also saddening news for Super Smash Bros. fans since most of them wanted Sora to join the game even as a DLC fighter. However, this can only happen if Sora advocating Kingdom Hearts games for the Switch.

Do this trick to defeat Doctor Doom in ‘Fortnite’ Season 4 and get mythical...

Skyrim: Best Followers To Get In The Game