On Saturday, SpaceX launched 53 Starlink satellites into orbit. It was the 25th launch of the year for the corporation.

Following the mission, another event in the crypto world was taking place. A currency with the same name as the satellites skyrocketed, which lasted many days. Some of the details of the price increase were revealed in a recent Cointelegraph piece. It also offered details about the “unknown” cryptocurrency, as well as its “connection” with Elon Musk and SpaceX.

According to the magazine, data from the OKEx exchange showed a 140 percent increase in less than three days. The coin, known as StarLink (STARL), was up 13.70 percent on November 13, the day SpaceX launched the satellites.

As the current price range displays a falling tendency, the euphoria surrounding the coin appears to have gone. Nonetheless, it was reported that it stabilized near $0.000062 (AU$0.000084) and was “still up” by more than 13% over the previous days.

The only “common denominator” between the token and the SpaceX satellite wing is the name. As a result, it appears that the price increase was simply the result of “organized efforts” by traders to inflate STARL.

Despite this, Cryptopotato stated that having the same name “was still enough to indicate” Elon Musk’s impact in the cryptocurrency sector. As a result, it demonstrates that the token is still subject to the so-called “Musk Effect.” 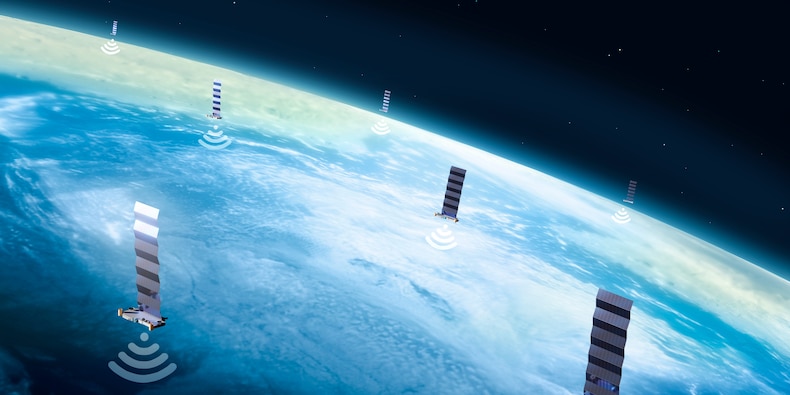 This is not the first time a token with the same name as a business related to Elon Musk or SpaceX has risen due to the Musk Effect. Earlier in May, the price of the Starbase token (STAR) “skyrocketed,” despite the fact that it has no ties to the aerospace company or its owner.

The cryptocurrency increased by almost 6,000 percent after Tesla’s owner shared a photo of the SpaceX launch complex, also known as Starbase. The rise, however, was “short-lived,” as a significant sell-off occurred nearly immediately.

According to reports, the LEASH deployer inadvertently launched STARL. Since then, the token has been transformed into a “community-owned initiative” that is controlled by the community.

StarLink (STARL) is listed as a “SAFU” or Safe Asset Fund for Users on the CoinMarketCap platform. It has no dev tokens and has had its liquidity burned. As a result, no one may withdraw the first liquidity or sell pre-mined tokens.

Keep All Gamers Happy – What your Website Can do to...