We haven’t heard from Nightdive Studios about System Shock Remastered in a while, but honestly, the wait has been more than worth it. The studio has released two new videos recently and we have to say that it looks amazing.

The first video shows a bloody dismemberment system, whereas the second one gives us a peek at how you will be able to cross cyberspace in 2020.

The game was supposed to be released by 2017, but it kept getting pushed back and back. This year, however, the game resurfaced and in fact, now has a demo available. Asides from that, Nightdive Studios has been more than ready to share new content with us as well as progress updates.

The game currently has two new systems, the first one being a dismemberment that is somewhat similar to Dead Space. This seems pretty fitting, though, since System Shock is pretty much intertwined with Dead Space in one way or another.

The purpose of this dismemberment system is to make the combat mechanics of the game be as real as possible. 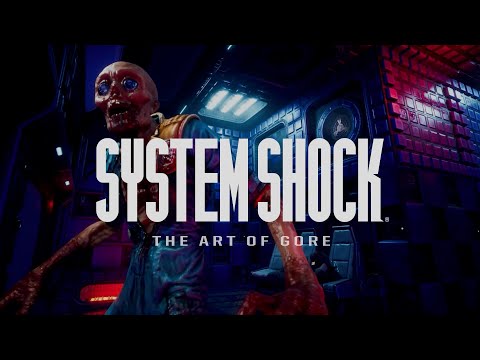 Now, this second system is cyberspace, a gameplay mode that we’re seeing in System Shock Remastered for the first time. That being said, the game has received amazing graphical updates as well as a pretty good soundtrack. You can check out the Cyberspace preview below: 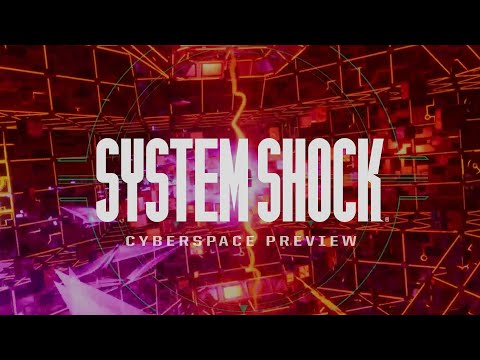 At the moment, the alpha demo for System Shock Remastered is available on GOG and Steam. However, you can also preorder the game on Backerkit. If everything goes as planned, the game should be released this year on PS4, Xbox One, and PC.

Three Crypto Games That Should Be on Every Investor’s Watchlist