The Last of Us Part 2 by Naughty Dog is now officially the most awarded game in video gaming history. When the game first launched, it instantly went on to crash records. Just three days after its release, it sold more than four million copies, becoming the fastest-selling PlayStation exclusive title to date.

In spite of fast sales, the story of The Last of Us part 2 divided the gaming community, or so anyone would think by looking at social media. Its disruptive character, Abby, and the actions she does in the game resulted in considerable and unreasonable backlash from fans of Joel. However, that has not stopped Laura Bailey, Abby’s actress, from winning the Performance of the Year award, and the game receiving the Game of the Year award during The Game Awards 2020.

This total considers not just media outlet rewards, but as well as reader’s choice awards. It’s no surprise that the game keeps on getting credit. The development team surely put a big amount of effort and detail into the game. Even now, players are still uncovering interesting easter eggs that have been hidden in the massive map such as an eerie tribute to the Supernatural TV series.

A lot of The Last of Us Part 2 fans are now hoping that the developers will launch a new multiplayer feature to the game. After Naughty Dog hinted at something exclusive for “The Last of Us Day” in September, many were frustrated that it turned out to be merchandise instead of a The Last of us Factions-inspired add-on. 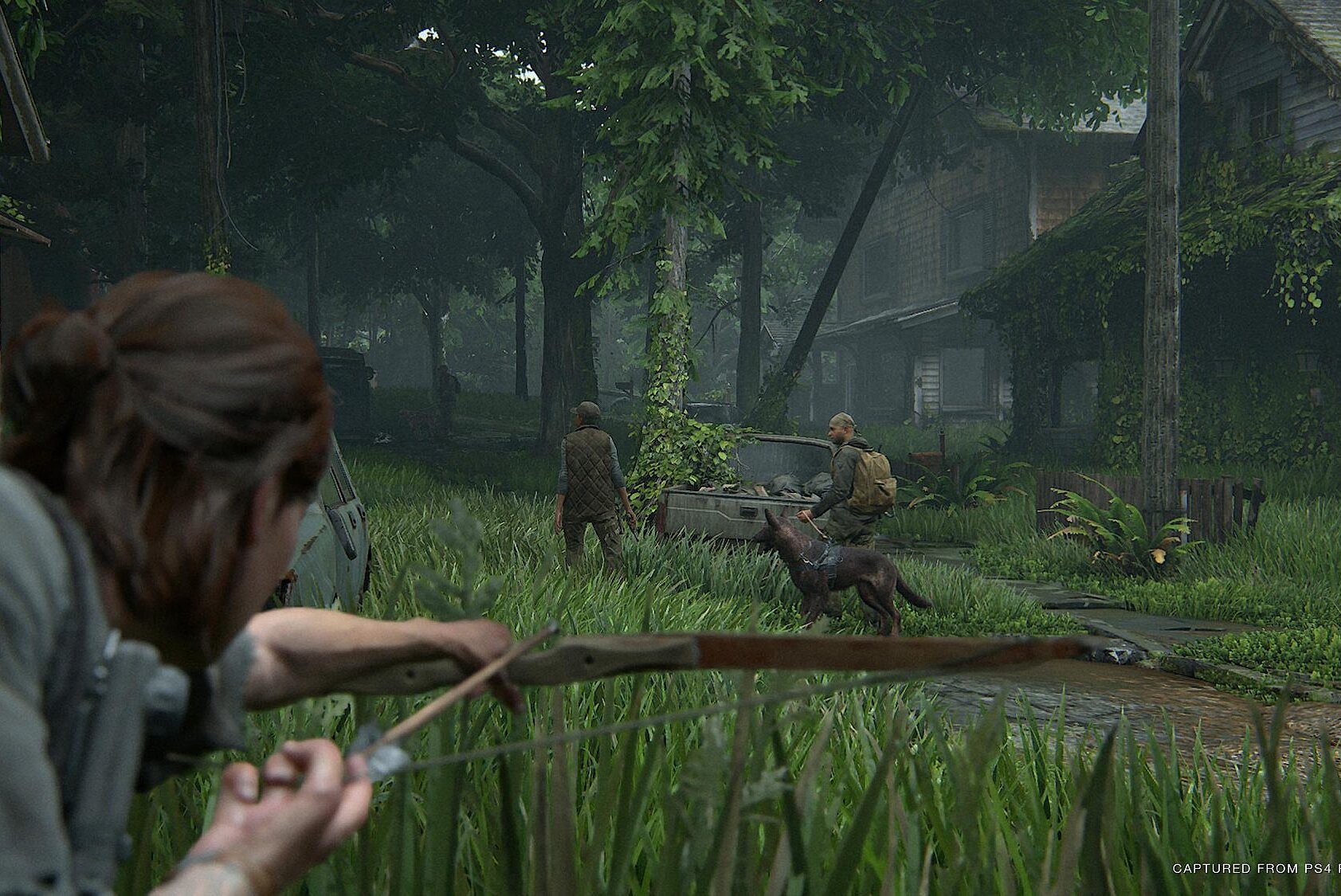 With this said, even Factions from 2013 is still giving fans of the franchise surprises; The Last of Us speedrunner Anthony Caliber recently showcased a rarely known camera trick that happens during the gameplay, depending on whether the player is a female or a male.

While The Last of Us Part 2 continues to rise in the journals of gaming history, now that the development team at Naughty Dog is working on a new game, although what that is, remains a question. All that fans have been told that the new game is something “very cool,” by Naughty Dog Co-President Neil Druckmann.

Everything you need to know about Pokemon Go Battle League Season 4 and Halloween...