Today is the 35th Anniversary of the Nintendo Entertainment System

On October 18, 1985, Nintendo introduced the 8-bit Nintendo Entertainment System (NES) in the United States, the home console system that transformed the entirety of the gaming industry. Although the Nintendo Company was established in 1889 in Japan as playing cards and toy manufacturers, the corporation found worldwide success with its arcade games in the early 1980s.

The origin of the NES was quite complex. Initially, Nintendo was negotiating with Atari to advertise a cartridge-based console called the Family Computer, as an Atari product in Japan under the name Nintendo Advanced Video Gaming System. After the deal didn’t go through, Nintendo chose to do the business alone.

During the Consumer Electronics Show in 1985, Nintendo revealed the NES, a new edition of the Family Computer, with a case designed by Lance Barr that integrated a “zero insertion force” cartridge slot made by VCR technology. 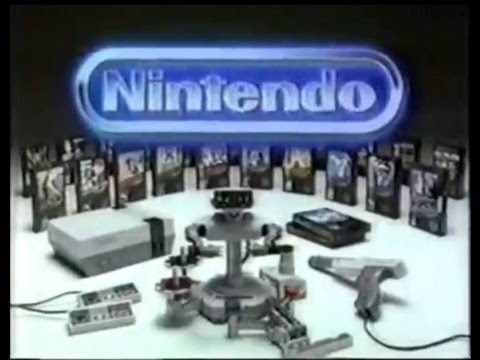 Essentially similar to the Family Computer, the NES offered a newer take 8-bit gaming with a unique look, cartridge, and accessories. More than just a result of diverting from the traditional look of its rival systems, the success of NES was because of providing great games and the methods Nintendo had to use to introduce the console into the market.

The first version of the NES was launched along with eighteen titles including Wrecking Crew, Wild Gunman, Stack-Up, Pinball, Mach Rider, Kung-Fu, Hogan’s Alley, Duck Hunt, and Super Mario Bros., among others.

By the start of the 1990s, 30% of homes in the United States own an NES, compared to 23% for all personal computers, yet the influx of superior consoles such as the 16-bit Sega Genesis marked the beginning of the end of the pioneering system. In 1995, Nintendo discontinued the production of the NES in both Europe and North America. 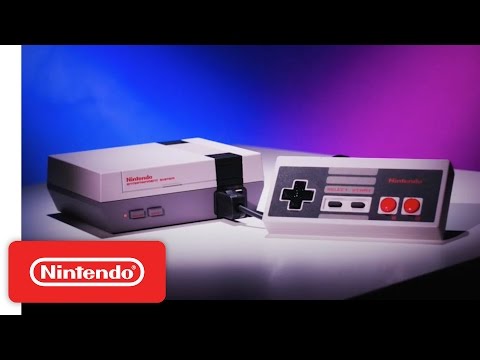 The NES reappeared in 2016 when Nintendo launched the NES Classic Edition, which sold over four million units worldwide. Despite being taken over by more advanced consoles, the heritage of the NES is irrefutable. Nintendo decided to keep developers distributing software and publishing without licensed approval, which resulted in high-quality games.

The console also aided in the release of some of the most iconic series in gaming histories such as Dragon Quest, Final Fantasy, Castlevania, Mega Man, Metroid, Legend of Zelda, and Super Mario Bros. Overall, the original NES has sold more than 61.91 million units across the world and altered the course of the gaming industry forever.

Most fans today will find the actions of Nintendo as borderline cringey and gimmicky. However, these actions are the exact reasons why the company is not developing games but also the consoles that run them to this very day.