Developer Riot Games witnessed success in its public beta testing phase in Valorant. Partnerships were formed via eSports events even before the game was officially released across the world. Now, it seems Riot Games will repeat this success with League of Legends Wild Rift.

The mobile port of League of Legends is scheduled to begin its regional beta in North America in the next few weeks. On the same day, Verizon will hold an exclusive eSports invitational featuring the powerful gaming ability of the new iPhone 12 5G.

Get ready for The Verizon Wild Rift Invitational. It will be America’s 1st look at League of Legends: Wild Rift 👀, AND a 1st look at #iPhone12 Pro with 5G in gaming action. ❤️ this tweet to be reminded when the invitational starts! #5GJustGotReal pic.twitter.com/K5luCISiDM

Mobile games have proven to be a one of a kind revolution in the industry including the eSports scene. The gaming community saw massive success in Mobile Legends by developer Moonton and the currently ongoing Call of Duty Mobile World Championships.

Riot Games, being the innovator of one of the original games in the eSports arena, is set to contribute its own title in the mobile gaming revolution. With this said, the first Wild Rift Invitational organized by Verizon is occurring on October 22 at 6:30 PM PT and 9:30 PM ET.

Fans and players alike can watch the invitational via The Twitch Rivals channel and on the official Twitter page of Verizon. This will be the first time North America will witness a full League of Legends Wild Rift gameplay since the game is still not available in the said region yet.

The first preview of the game in the United States was during Apple’s live streaming event to unveil the new iPhone 12 smartphone. Initially, the beta testing phase in the western regions is still set for spring next year. However, there are still no announcements if the event schedule will be changed

According to reports, there will be several famous individuals ranging from actors to influencers to veteran players in the invitational. The star-studded cast includes: 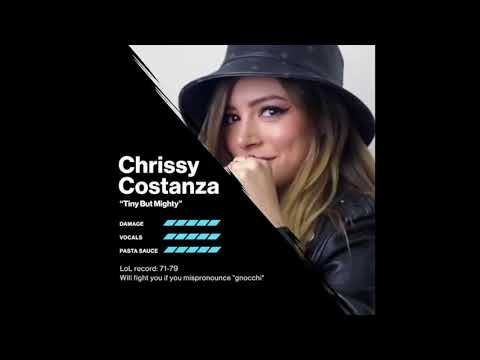 All participants of the Wild Rift Invitational will be using the newest innovation from Apple – the iPhone 12 Pro with 5G connectivity.