Apple Arcade’s ‘Grindstone’ To Be Released on Nintendo Switch

The game showcases adorable, cartoon-ish animation, but don’t let that fool you! Grindstone is a gory, puzzle game that will keep you glued to your device for hours on end. It has levels upon levels available to you, while also allowing you to craft new gear in order to defeat tenacious enemies.

The announcement trailer for the game has also since been released, which shows us how the game would look like on the Switch console. 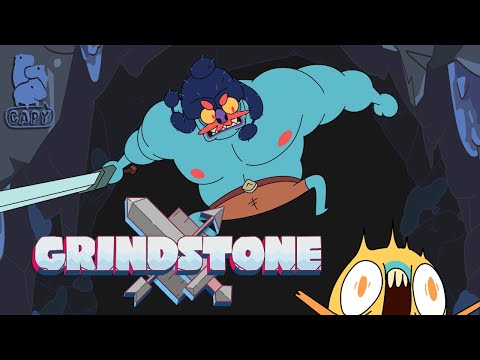 Essentially, the gameplay is still the same compared to Apple Arcade. However, the overall UI has been updated to ensure that it works smoothly and perfectly on the Switch’s wide screen.

It doesn’t come as a surprise that there is a lot of hype around this announcement. In fact, Grindstone received great reviews when it launched. It even received a 90% Metacritic score. For now, there is no set release date, but it’s said to be available by Fall 2020. In the meantime, Nintendo Switch users have a lot of other games they can play to keep themselves occupied, as the Switch has had several new game launches recently.

Samsung Galaxy A52 5G – Save When You Purchase On Newegg