A few days ago, Ubisoft revealed that it has opted to postpone Rainbow Six Quarantine and Far Cry 6, two mainline games that it still has projected to launch next year or in early 2022, because of production issues brought on by the ongoing global pandemic. However, one other title that most fans don’t know about was also hit with a postponement – Ubisoft’s new Avatar video game.

To make things clear, this is not in any way related to the beloved anime shows Avatar: The Last Airbender or Legend of Korra, but James Cameron’s Avatar, which first debuted on the silver screen in 2009 and became the highest-grossing movie of all time, a record it held until last year’s Avengers Endgame.

More particularly, the game is meant to be related to the upcoming movie sequel, Avatar 2. The said sequel was supposed to launch in December 2021, twelve long years after the first one, but also had to be pushed back.

With it being delayed to a 2022 release, Ubisoft has also decided to delay development on the game as well. The new plan is to launch it in Ubisoft’s financial year that starts in April 2022. This absolutely makes sense as launching an Avatar title nearer to the launch of the sequel will promote the game and the movie better, thus improving sales, compared to releasing the game in 2021, almost a year before the actual movie comes out.

Even so, it’s totally probable that the new game won’t be a simple variation of the events in the movie, as the first Ubisoft game launched in 2009 served as a prequel and provided players the choice to or continue working as an RDA soldier or side with the Na’vi and become an Avatar.

Though the new Avatar game was publicized back in 2017, Ubisoft has mentioned nothing next to it, with the only piece of confirmed detail being that Massive Entertainment, the publisher responsible for the two The Division games, is developing it. 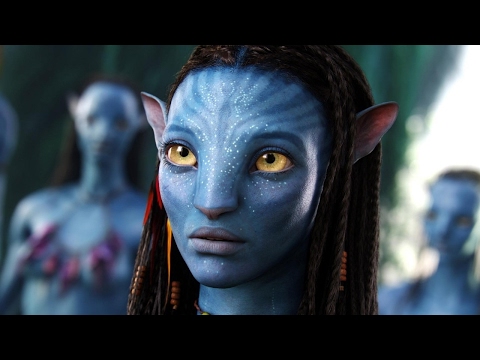 Watch Dogs Legions just released recently with mostly positive reviews and Assassin’s Creed Valhalla will be releasing soon alongside the next-gen machines. As for Avatar, Cameron still has plans to make three other movies. In fact, he revealed that Avatar 3 is close to completion, with the movie planned to release in 2024.

Terra’s LUNA Is Down Another 10%