Epic Games is offering fans a $10 coupon if they successfully download Rocket League from the Epic Games Store. This event was launched in celebration for the game shifting to a free to play title. The change comes after the game’s developer Psyonix was acquired by Epic Games last year. In conformity with the new distribution model, the game is no longer available on Steam.

Rocket League is a multiplayer vehicular sports game has been well received in the online gaming industry for several years now. The game is basically played as soccer but instead of persons, players are using cars. 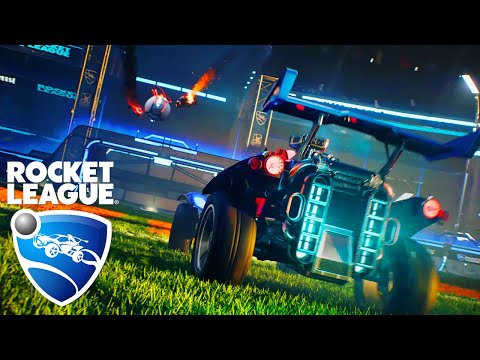 The chaotic and explosive battles that happen from this unique concept have skyrocketed the game’s popularity in a huge way. Rocket League has become a distinguished eSports game since it was launched, partly because of Psyonix’s own tournament called Rocket League Championship Series. Recently, the game even started streaming on ESPN2 to fill the scarcity of sports content as an effect of the ongoing coronavirus pandemic.

Players must make sure to use the coupon as soon as possible since it will expire on November 1, 2020. This move shouldn’t only attract new players but also seduce fans away from the game’s Steam edition which has already been delisted but will still receive content updates as usual. 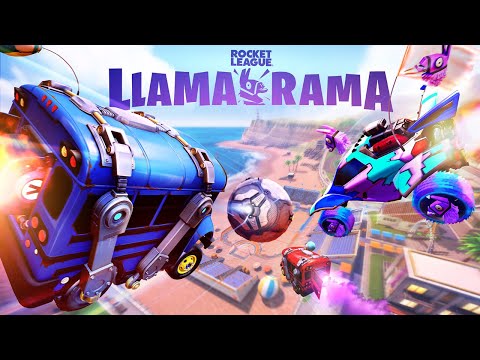 Epic Games is certainly inspired by Rocket League and with one good reason. The gaming company has already proven that they can make any free to play online games successful such as what they have achieved with Fortnite – one of the most famous games of all time.

In fact, Epic Games is utilizing Fortnite’s triumph to the advantage of Rocket League by creating an in-game crossover event called Llama-Rama. The exclusive tournament allows Rocket League players to take control of Fortnite’s Battle Bus through the arena. This event should entice a few of Fortnite’s millions of fans into Rocket League and let the developers share the love and profits.

Epic Games has quite a bit of reputation in the PC gaming world as a lot of its players are accusing the developers of poaching games and traffic from Steam – an old but esteemed digital marketplace. Epic Games’ efforts with Rocket League will surely won’t improve its influence among Steam fans. 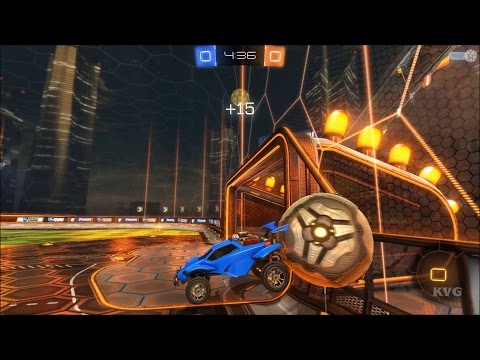 The free $10 coupon is quite a shameless attempt to lure players to let go of the old platform and download it again via the Epic Games Store. It is obviously a shameless technique but it will do its work. A popular and venerated game with five years of consistently updated content being offered along with a $10 coupon will be very difficult to turn down.

Epic Games Store Reveals the Next Batch of Free Games