Metal Gear Solid Remake might be a PlayStation 5 exclusive

The PlayStation 5 is just a few months away from launch and one of the exclusive titles rumored to be in development for Sony’s next-gen consoles is a remake of Metal Gear Solid.

The PlayStation 1 game from Konami’s Death Stranding producer Hideo Kojima has been regarded by players as one of the best video games of all time which gave birth to multiple sequels including the critically acclaimed Metal Gear Solid V: The Phantom Pain released in 2015.

The reputation and success of the Metal Gear series have helped the game grow beyond just video games. This includes a board game based on the franchise which is set to be released this year but was delayed until 2021. 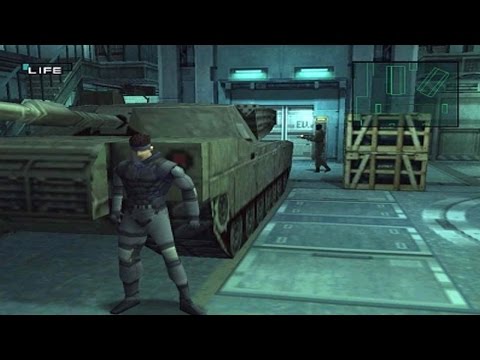 On the video game side of things, it is still uncertain whether Konami has any plans to create a new major installment of the franchise since the gaming company and series creator Kojima separated ways a few years ago. With a low performing Metal Gear Survive released in 2018, there’s not much hope that Konami has plans in making Metal Gear Solid 6.

However, a new rumor might give Metal Gear fans a new glimmer of hope as a YouTube channel by the name of RedGamingTech claims in a newly posted video that a Metal Gear Solid remake is currently in development. The YouTube channel is well-known by players for revealing accurate leaks in the past. In addition, the video mentioned that the ongoing remake won’t be an enhanced edition of the game similar to Metal Gear Solid: Twin Snakes on the GameCube but will be a total next-gen remake. 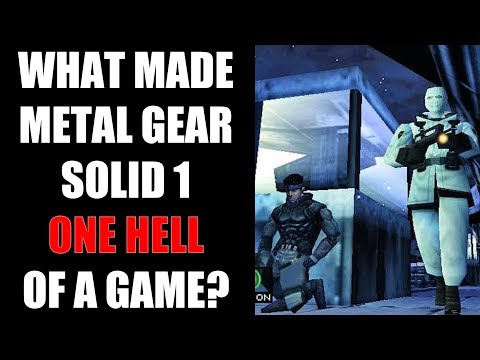 According to the YouTuber, his source claims that they are completely positive that the remake exists and that it will be released on the PC and PlayStation 5 but they are uncertain if they will be launched at the same time and they also don’t know how far in development the supposed remake is.

Konami recently made something similar on the PlayStation 4 back in 2018 with Castlevania Requiem which included ports of the PSP editions of Symphony of the Night and Rondo of Blood that has a few enhancements and additional features.

If the above-mentioned rumors are true, this will definitely be good news for fans of the Metal Gear series ever since Kojima’s separation. If Konami is indeed developing a Metal Gear Solid remake, fans can only hope that they are going to be able to make it as good as the Final Fantasy 7 Remake and Resident Evil 2 Remake.

Fans are still hopeful that the company has learned its lessons from the criticisms they have received from Castlevania Requiem and will have to work better for the PlayStation releases of the three Metal Gear Solid sequels.

Best and Strongest Black Commanders in Magic The Gathering

Oneto11 Is World’s First and Only Blockchain Gaming Ecosystem