In Fallout 76, Watoga High School is infamous for its ludicrous amount of plastic to farm and monsters to destroy. Isn’t that why you’ve come here? This place has a plethora of high-level end-game enemies to battle and conquer, as well as the possibility of seeing legendary monsters that can hop scare you around corners. Make a good first impression. Prepared because this place has a lot of enemies that can surround and ambush you, so you’ll have to destroy them quickly.

There are a plethora of ways to tackle this place, and there is no one-size-fits-all approach, so we’ll highlight some key places to visit!

The first place we’ll discuss is the school’s main entrance. The majority of the action seems to take place in TWO places: here and in the cafeteria dining room. If Ghouls spawned in, you’d definitely wake them up first, but if Super Mutants spawned in, they’d most likely see you first. 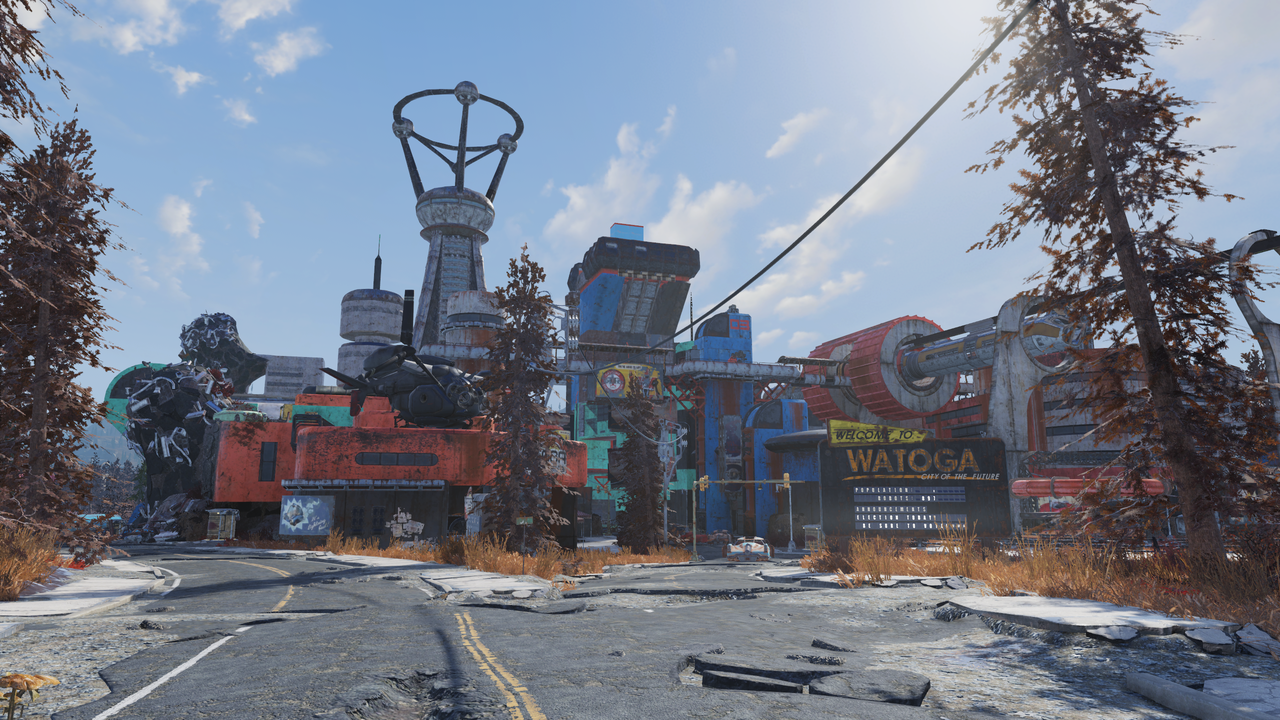 In any case, there are a TON of enemies hidden in rooms if you run up the stairs to your left to the upper area of the classroom. The majority of Legendaries will be on the upper floor in numerous classrooms, so many will be searching the whole city.

Once you’ve cleaned out the main hall, you can either go to the cafeteria, where the plastic is, or to the theater room, which SEEMS to still spawn a large number of enemies at once. Since most of the enemies spawn in the upper theater seating room, we recommend you start there and work your way down and around to the cafeteria.

The cafeteria room is widely referred to as “The Best Plastic Farming Place” in the city, and for a good reason. This room is OVERFLOWING of plastic cutlery, including bowls, forks, knives, spoons, and more. Now, keep in mind that this game still has mechanics, but if you get into a battle in this space (which you can 90% of the time), DO NOT fire at the tables since it will cause it to go around cleanup a total pain. 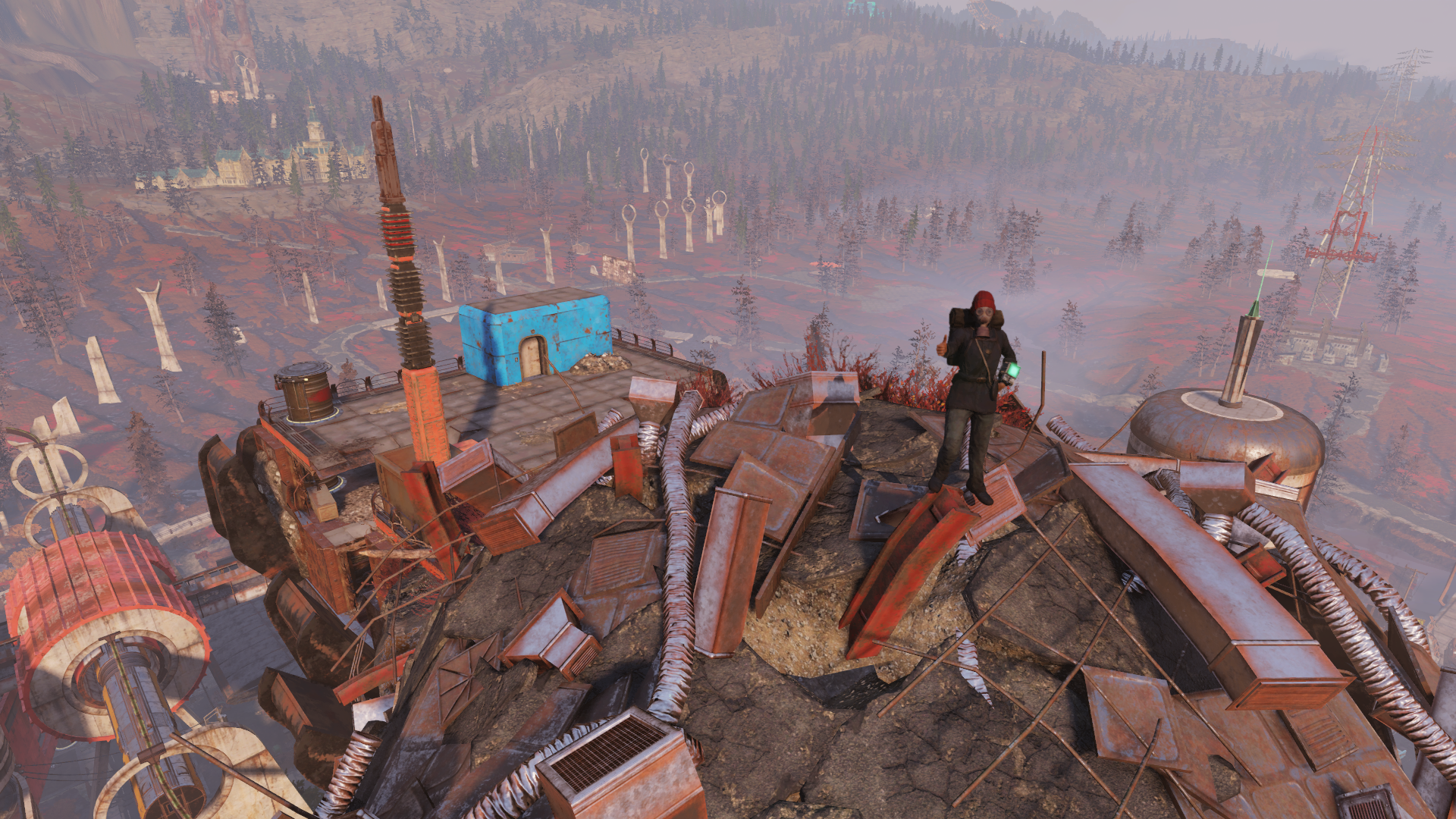 As we previously said, this room spawns a slew of enemies on both the top and bottom floors, so we suggest going in, destroying all of the enemies, and then farming the plastic. It’s not uncommon for legendary monsters to spawn in this room, so don’t be surprised if you see a few there.

Following this space, we’ll proceed to the kitchen, which will be our final “loop” room. The kitchen is Just ANOTHER great place for plastic farming; look at all the tables, counters, and food trolleys; there’s a TON of plastic all over this place.

Another thing to look for is the Nuke-Cola vending machine around the corner, which would obviously have a variety of drinks, and in THIS place, players have been fortunate with the amount of Nuka-Quantum they’ve gotten from it. Be sure to farm the back kitchen cooking room, as it appears to produce a TON of useful tools and assistance.

Finally, this Kitchen will spawn a slew of new enemies, who will normally race down the stairs in the back of the building. Only know the plastic Can escape, so try to battle these guys without using explosives, only to help the plastic farming process go faster.

On a good day at the Watoga High School Farm, players can expect to get anywhere from 1 to 5 legendary items since it appears that Fallout 76 legendary items are determined by which enemy spawns inside. If you have ghouls, you have a much better chance of being legendary. You’ll get proclaimed enemies if you’re a Super Mutant, just not almost as many iconic enemies. You’ll almost certainly encounter different enemy spawns, including legendary enemies, if you’re jumping around grinding places.