Apple and Epic Games are still going at it in court over Epic games’ “unfair market practices” in the App Store. After Fortnite being removed from both the Apple App Store and the Google Play Store, Epic Games went after both tech giants with lawsuits.

On August 25 Epic Games had a small victory in court which does not allow Apple to sever ties with its APIs and Unreal Engine a widely used gaming platform owned by Epic Games. 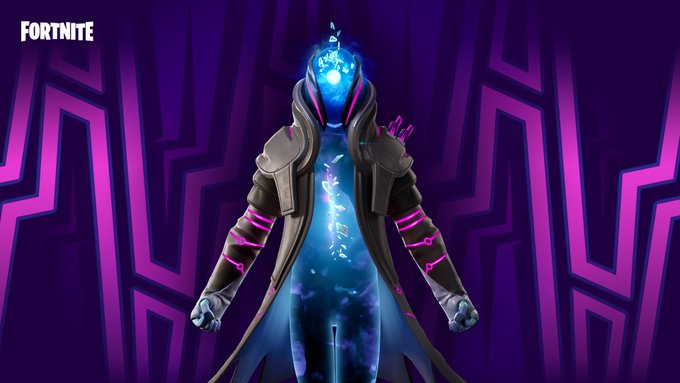 It did however let Apple not put Fortnite back on the App Store, which means that players on Apple devices will not be able to play the latest season featuring Marvel themes), which launches on August 27.

Epic Games has confirmed this with an updated FAQ regarding the situation of Apple VS Epic Games, explaining that it will not go back to using Apple’s payment system.

Even though Apple devices can not play the newest season of the game, they can still play the 13.40 version but won’t be able to update to the latest version. Players that have Apple devices with Fortnite will be excluded from crossplay and will only be able to play online against other Apple devices. 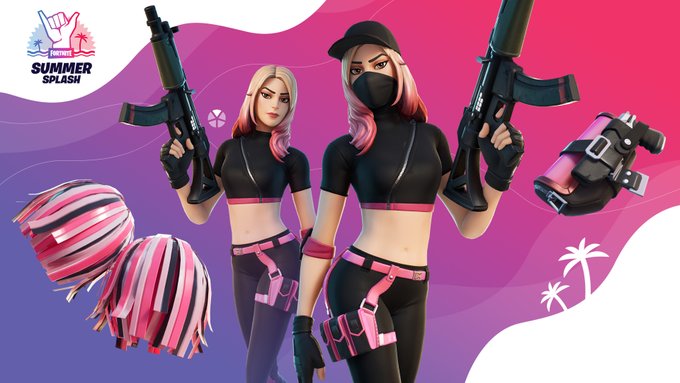 Epic Games is still offering V-Bucks at a discount which is what started the whole Apple VS Epic Games. Fortnite can still be downloaded by iOS and iPadOS players if it was downloaded before, new players will not be able to. It does not seem like Epic intends to give in and use Apple’s payments platform any time soon.

The game is also unobtainable from the Google Play Store. although Even before it was available on the Play Store, Android users could still get it from Fortnite’s website. This is not possible for iOS as Apple has a strong grip on which apps can be installed by its users.