April Fools’ Day has passed, and no, Dunkmaster Ivern was not a ruse. During the Patch 9.7 run, which began on April 2, 2019, the skin will be published alongside Hextech Jarvan IV.

Dunkmaster Ivern gives the Greenfather a new look for the first time since his release skin, Candy King Ivern, in 2016. With the forthcoming patch, the basketball-themed skin will join Hextech Jarvan IV, the newest gemstone skin, on live servers.

Dunkmaster Ivern will be available for purchase in the game’s store for 1350 RP. Similarly, Ivern’s latest sporty skin will arrive with its own collection of chromas that fans can purchase for a fee. Hextech Jarvan IV, on the other hand, can only be obtained from the crafting tab after a player has amassed a total of 10 gemstones. 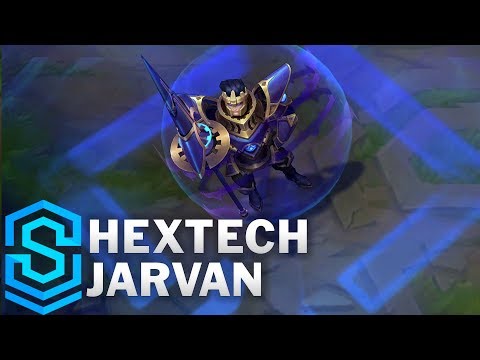 The skin was met with a lukewarm response from the League of Legends community after Riot unveiled it on the game’s Public Beta Setting, with several fans saying it was an early April Fools’ Day prank. In reaction to the feedback, the developer tweaked the skin, improving its visual and sound effects as well as creating a new basketball hoop backboard for recall before release.

Dunkmaster Ivern and Hextech Jarvan IV will not have an official release date. Still, they will be available on live servers sometime during the patching period, as is common for skin updates. 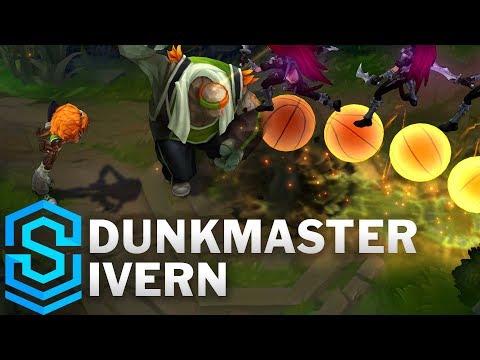 15 Best Player Houses In Skyrim Ranked From Worst To Best