Mark “Scruffy” Yetter, Riot Games’ lead gameplay designer, has revealed some updates to the Presence of Mind rune that could affect how many people use it in the future.

The first change coming to the League of Legends PBE is the removal of the cooldown reduction that Presence of Mind provides to a player’s ultimate. On takedowns, the rune can still recover mana and 20 percent capacity.

This news would excite players who often play champions like Zed, Akali, and Shen. They can have plenty of spare momentum to mess around within the game’s latter stages if they can snowball early. With more resources, Akali could be extremely strong. She focuses on matching her skills while restoring some energy and training for the next blast of damage with her shroud. 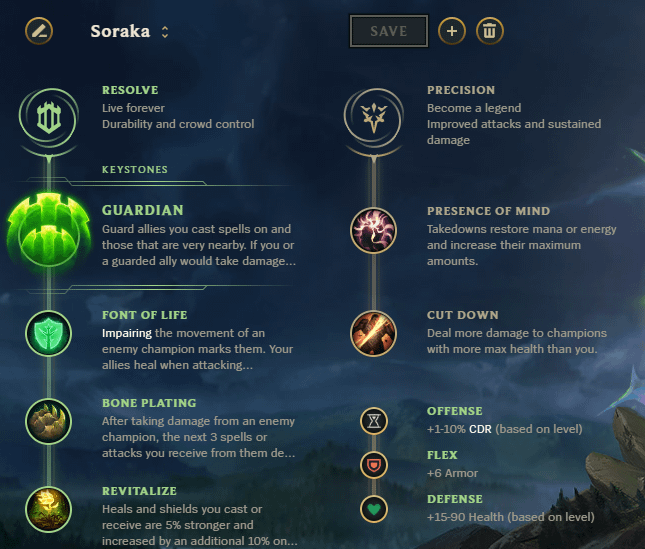 Scruffy also shows off a new version of Doran’s Shield. The item continues to have 80 health and six HP per five seconds. Players can now restore up to 40 health over eight seconds for melee champions and up to 30 health for ranged champions when single target attacks or spells hit them.

How To Watch Sonic The HedgeHog 30th Anniversary Live Stream