Many of Nintendo’s greatest franchises have made intriguing announcements for the Switch during Thursday’s Direct. Metroid Dread, the franchise’s newest 2D game, is an example of this. For the first time, Nintendo released a trailer for Metroid Dread that addressed one of the game’s most common criticisms, namely that the game’s setting isn’t vast enough. The latest teaser delves deeper into the places that players will visit in Metroid Dread.

Nintendo appears to have just given a peek of the world players would be exploring in Metroid Dread up until now, as expected. In reality, it’s possible that gamers were only viewing a single sector from the 2D action-platformer, which has a lot of them.

Needless to say, the new teaser introduces that planet for the first time, proving that the environment is far more varied than it appears at first look. After all, this is a Metroid game. Nintendo may have hoped that gamers would be surprised by themselves.

The undiscovered Planet ZDR will be the location of Metroid Dread, according to the latest teaser. This environment is divided into several sections, possibly indicating that Metroid Dread isn’t centered on a single open world but rather several distinct locations.

Each of these locales has a vastly varied collection of biomes for Samus to explore in Metroid Dread, as seen by the tiny glimpses of gameplay displayed from each of them. An underwater region, an area set in lava-filled tunnels, and another with enormous vines and man-eating plants, all of which appear to be situated beneath the surface of Planet ZDR, are among the examples displayed. 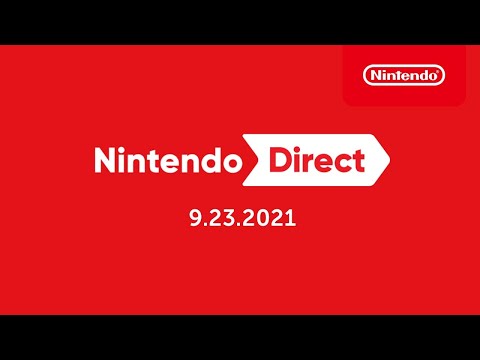 The new teaser also explains Samus Aran’s objectives on this world. She’s been entrusted with determining if the X Parasite still exists and what happened to the robots dispatched to find it. The X Parasites originally appeared in Metroid: Samus Returns and were later exterminated in Metroid Fusion. The robots had previously seen in Metroid Dread trailers.

There’s a lot more in the new Metroid Dread teaser as well. After his initial introduction in an earlier clip, a closer look at Kraid, shackled but still violent, is seen. There are also a number of additional adversaries shown. Several of Samus’ power-ups and weapon abilities are also displayed, demonstrating that Metroid Dread has just as much, if not more, depth than previous games. It’s thrilling to think about what has yet to be revealed and what awaits Switch gamers when they explore Metroid Dread.