The recently concluded Marvel’s Avengers beta became a huge success. Over 6 million gamers from across the globe have downloaded the game and racked up almost 28 million hours of game time.

The data came from a blog post published by Square Enix on their official website. Besides the fact that 6 million players played the Marvel’s Avengers beta, the post also mentioned accurate counts of events that happened inside the limited-time beta.

The post revealed that players have spent over 3 million hours playing Iron Man, 30 million Miss Marvel embiggens and 200 million Hulk smashes. The blog post also detailed a few changes that Crystal Dynamics wants to make before the game is launched on September 4, 2020. 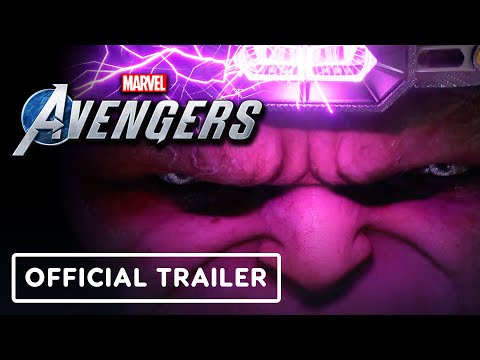 The developers want to focus on enhancing the game’s matchmaking on all platforms so it can cater to online play more effectively. PC players will also see a set of performance improvements like reduced lag and stuttering.

The developers also said that they are going to implement improvements suggested by the players of the beta. Negative feedbacks such as delays in the looting system and difficulty in vaulting through obstacles are now being fixed by the team.

However, it seems that the developers are not doing anything about the game’s outdated approach to its coop system. During the Marvel’s Avengers beta, players were disappointed that it doesn’t feature a join-in progress option. This means that a player who quits a mission can’t be replaced by another.

It is worth mentioning that all these improvements will be included in the day one version of the game which will likely need 18GB of memory. The developers promised consistent updates to improve the game’s features in the future. One improvement to look forward to is the addition of Apex Legends-like ping system and enhanced options for the subtitles.