A recent controversy regarding NBA 2K21 disappointed a lot of players, who encountered unskippable advertisements in-game despite having to purchase the game for $70 thanks to the price hike of next-gen titles.

NBA 2K21 has received a lot of criticism since it first launched a few weeks ago, and one of the most common problems fans have with the game is that it’s not creative enough for their tastes despite being $10 more expensive than 2K20. The most recent dissatisfaction for fans came when online players began blaming an unprecedented update that was showing unskippable advertisements into the game.

The game’s official Twitter account posted a statement regarding the unskippable ads found in NBA 2K21, where it confessed the last few titles in the franchise have seen advertisements make their way into the in-game 2KTV feature. 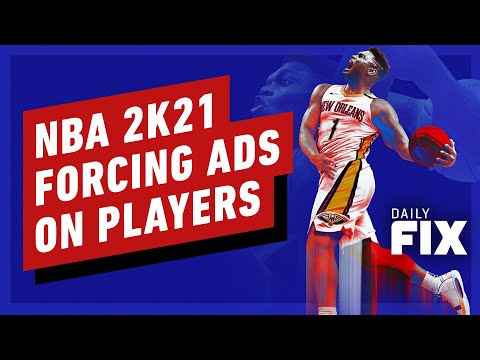 Fans have never been happy about these kinds of promotions for years, but what actually tipped the scales in favor of mass disappointment was that players were perplexed as to why they paid more but still receiving these advertisements.

The post states the advertisements are not supposed to show in pre-game introductions, which is where most Twitter and Reddit users were seeing the placement. Based on the tweet, this problem will be addressed in a future update and the statement ended with an acknowledgment to the gaming community for its comments on the game.

Obviously, comments about the NBA 2K21 unskippable ads have been mostly negative, but the problem led to an intense unfavorable reaction as many players refused to just grin and disregard what they saw as an irrelevant and wrongful addition to the game.

However, as several feedback pointed out, it’s still uncertain exactly when the advertisements were included, although it seems just recently, and the apology has only arrived now after a huge player backlash. 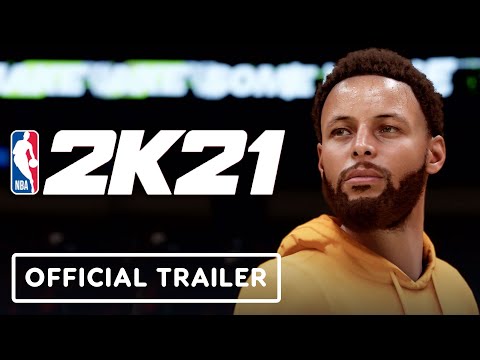 Some players expressed their feelings that they don’t care about the developers’ apology and that it seems the company is apologizing publicly just because of the angry online feedback, and that the advertisements might not get removed if players didn’t disagree this much.

This isn’t the first time an NBA 2K21 update received negative player feedback, since a lot of users were so disappointed by the game’s shooting mechanics during its release that a hotfix was issued a day after the game was launched.

Even though players don’t always get everything they want just by giving feedback, it’s nice that at least a few issues can be addressed if the gaming community is noisy enough.

Next Ubisoft Forward schedules on September 10