Final Fantasy 11’s long life continues to surprise. The MMO was originally launched back in 2002 but remains to be played by fans around the world after nearly 2 decades later. Part of what made the game still alive is that developer Square Enix continues to add new content to it.

2021 continues that practice, as the developer has already confirmed that it will be launching new content for the game in both January and February. Odds are, this won’t likely be the last content update for Final Fantasy 11 for this year, or even in the next couple of years.

Square Enix’s content update plans for this month and February will be considerable, too. To begin with, Final Fantasy 11 fans will be going back to Sheol, as new Odyssey content will be released through February.

Players will be on a journey to beat Notorious Monsters under limited conditions, for which they will be rewarded points. These points can then be spent on upgrading their equipment. The requirements for participation are severe, however, such as having 3 jobs at level 99, 3 Mogolophone 2s, and a complete Records of Eminence Objective: Content – Odyssey – Sheol C. 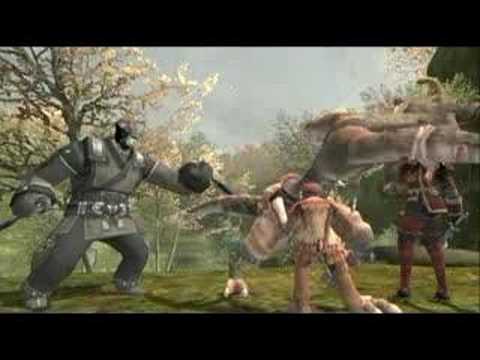 The next portion of the update is some brand new Final Fantasy 11 story content. Beginning this February, Square Enix will be continuing the Voracious Resurgence storyline. It will begin in San d’Oria and all that the development team is teasing is an image of Rahal dancing. A few new Notorious Monsters will also be introduced next month, as well as new items for lockstyling.

As far as content goes, it might not be as significant as what is usually launched for Final Fantasy 14, but it is way more than should be anticipated for an 18-year-old title. Story content as well as endgame content continues to be rolled out for Final Fantasy 11 fans and shows no signs of stopping.

How To Get The Ancient Tomahawk In Red Dead Redemption 2