This Harry Potter game is currently being developed by Warner Bros. and Avalanche Software and was already been leaked a few times before the showcase and has long been rumored to be in the works. The game is expected to be launched sometime in 2021 and will be available on the PlayStation 4 & 5, Xbox One, Xbox Series X/S, and PC.

The new game was confirmed as an RPG as recent leaks suggested but Hogwarts Legacy will not feature the same characters fans have loved from the movies and books. Rather, the game is set in the 1800s with users playing as a student who once again has a significant role entrusted upon them.

In a synopsis of the trailer, the developers revealed that players will be able to visit “familiar and new locations” as they progress through the game. The usual set of wizarding activities such as crafting potions and casting spells will also be available in the game. 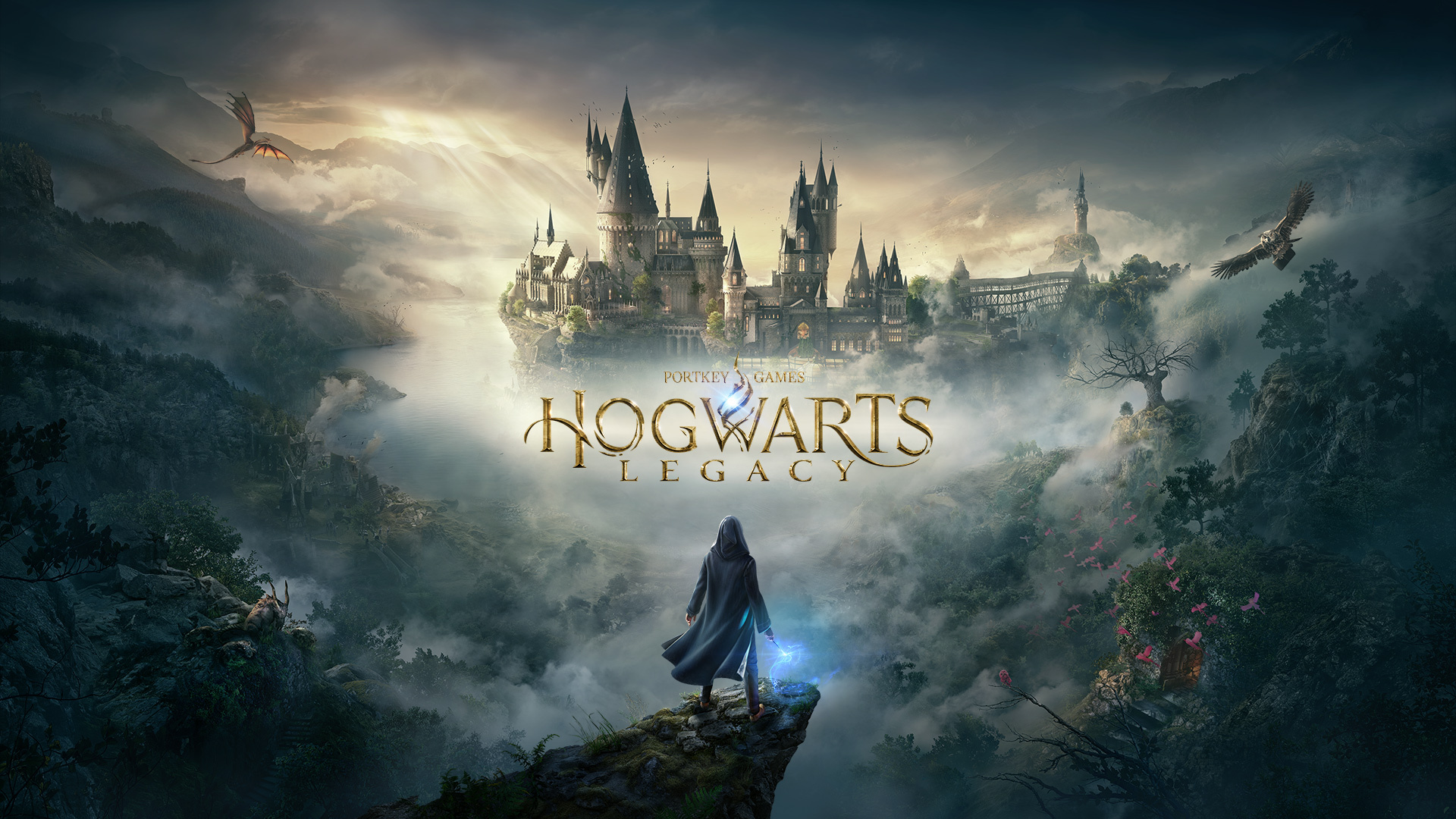 Fantastic Beasts will also have a role in the game based on several monsters being featured in the trailer. The developers added that the Hogwarts Legacy will feature a talent system that integrates with RPG mechanics which will allow players to personalize and upgrade their wizard characters.

Given that the characters fans have known and loved from the Harry Potter series are timeless, players may likely encounter familiar characters via a DLC or a future update even though the game is set hundreds of years before the time of Harry Potter.