It has been four long years since the last King of Fighters game was launched and, since then, players of the franchise have had to settle with cameo appearances and mobile spinoffs in Super Smash Bros. Ultimate, However, soon enough, King of Fighters 15 will formally be announced next month, following a trailer video that was released a few hours ago.

King of Fighters 15 was initially already verified last year, but SNK has been absolutely quiet about it ever since, and no details were shared when it was confirmed. According to the game’s creative director Eisuke Ogura and producer Yasuyuki Oda, an official gameplay trailer will be released in January 2021, though they haven’t stated much information to feed fans’ appetites. 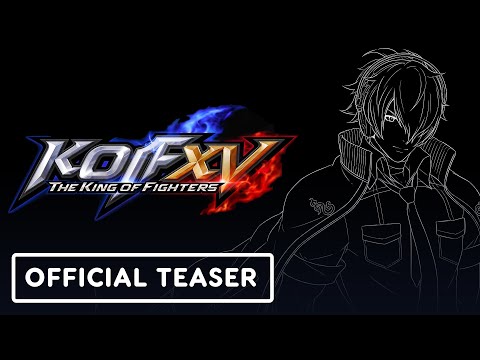 The third character featured in the trailer is Shun’ei, a fighter first who first debuted in King of Fighters 14. The game’s creative director confessed that they weren’t certain if he was going to be the new protagonist of the franchise or not, but he will most likely fill this role in the upcoming game.

Oda and Ogura also teased that the way teams will be constructed will vary significantly from King of Fighters 14 and that the upcoming game will be the most ambitious installment in the franchise yet. More details will be announced regularly throughout next year.

The reveal follows news that Saudi Arabia’s Crown Prince, Mohammed bin Salman bin Abdulaziz Al Saud, became the largest stockholder of SNK. The move drew controversies as he has been indicted of various human rights violations as well as the murder of a Washington Post journalist.