For better or for worse, Temtem has not disguised its many Pokemon-like features, with the latest gameplay overview trailer continuing that point. Breaking down the main mechanics of the game, the trailer lets players understand everything they can do within the multiplayer creature capturing title.

While Temtem was lauded by a few when it came to the PC, the game was never fully launched, making its upcoming release as a limited PlayStation 5 exclusive a second shot at success. To build excitement for its upcoming early release, Temtem’s gameplay trailer explains its many features.

Starting with an in-depth look at its three starter monsters and moving into a discussion about the game’s stamina-based battle system, Temtem’s new trailer covers a lot of information in just less than four minutes. 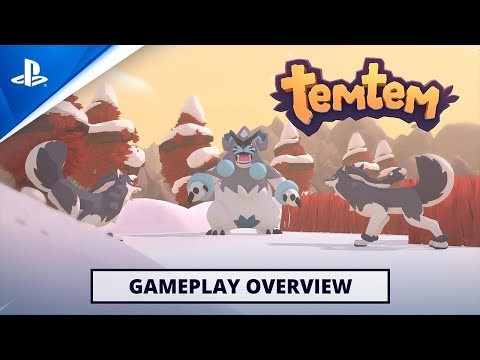 While the game might lack the finish seen in popular Pokemon games provided their status with Nintendo, one thing Temtem does better than Pokemon is its coop play. The wholeness of Temtem’s plot can be played with a friend, with PvP battles and exploration available as well.

The trailer also features tons of monsters that players can capture inside the game, and more time was spent highlighting the ultra-rare monsters that can be caught in the wild. Similar to Pokemon, the monsters can be evolved, resulting to even stronger variants.

Aside from flaunting some of the best looking Temtems in the game, the trailer also features its unique cosmetics system. Providing players tons of customization options for their “tamers”, the trailer focuses on the number of choices gamers have in choosing their appearance. Having so many cosmetics just makes sense provided Temtem’s main emphasis is on its coop play, and the game’s developers guarantee fans that they will find new outfit stores in every major location. 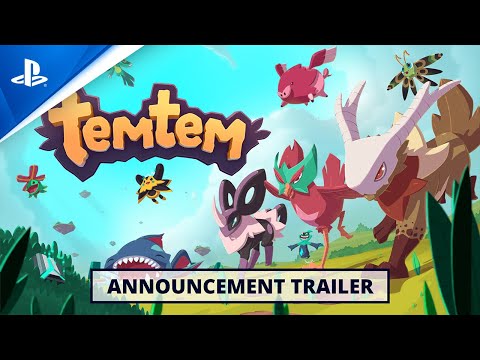 Rounding up the gameplay overview trailer is a pledge that the game will receive continuous support, with a roadmap recently released that shares details on some of the additions planned for the title. Crema, the studio behind Temtem, has already included Kisiwa Island and a Safari-like area, which also introduced new monsters. With the game still in early access and the development team committed to adding more items and locations for players, the definitely has a bright future.

While Temtem’s Xbox One and PlayStation 4 versions were aborted, Nintendo Switch and next-gen console owners will still have the chance to experience the game soon. For PlayStation 5 owners particularly, that comes next Tuesday, as fans on Sony’s newest console will get to discover the Pokemon-inspired world of Temtem in just a few more days.