The first facts regarding Crimesight, a new multiplayer social deduction game based on a murder mystery, have been revealed by Konami. The social deduction component of Crimesight will undoubtedly be compared to InnerSloth’s Among Us, the 2018 title that placed these sorts of unique experiences on the map only last year.

Crimesight is set in London in the year 2075, at a period when an analytical software anticipates severe crimes. Despite the fact that crime is at an all-time low, the system has identified an “apocalyptic crime” that might result in an irreversible worldwide catastrophe.

The players are then split into two groups at random in a one-versus-all (2-4 users) strategy game, with the Sherlock group tasked with finding the culprit and saving the victim. At the same time, the Moriarty player tries to get away with murder. On Konami’s website, Steam players may sign up now for a chance to participate in the closed beta, which will run from June 25 through July 11. 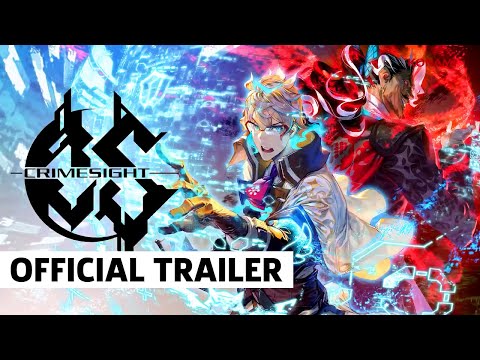 Crimesight has an intriguing idea that also fits nicely within the boundaries of the social deduction genre. Of course, how the gaming mechanics and other elements operate in practice remains to be seen, but the information gleaned from the private beta should prove useful in the days and weeks ahead.