Sony has officially revealed the new PlayStation App which will start releasing on both Android and iOS devices. The days are numbered before the launch of the PlayStation 5 and a set of new details about the next-gen console have already been revealed such as unboxing of the actual console as well as updates to some of the PlayStation-related apps and services. 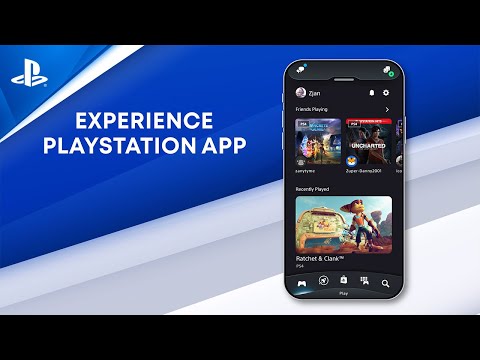 Sony will also be phasing out the existing, independent PS Messages app since it will be combined within the new PlayStation App. The new app will now be integrated with the PlayStation Store, which also got recently redesigned, instead of just loading the mobile edition of the website.

Other features of the new app include the power to make party group and voice chats with up to 15 other people straight from the app. Sony also stated that they are looking into the feedback users are giving regarding the recently updated Party System that was debuted with the latest PlayStation 4 system software update.

For upcoming PlayStation 5 owners, they will also have the ability to start games, manage the system’s storage, and sign in to the console directly from the PlayStation App. Finally, the app will provide players with the most recent PlayStation news straight from the developers and the PlayStation Blog.

The new PlayStation App appears to be pretty remarkable and having more integrated functionality will really help in making things easier to use. Particularly, having an actual PlayStation Store integration will make it much simpler for players to buy games, activate game codes, and download them remotely.

It will be interesting to know more about what the revamped app is able to do and see how Sony prepares to improve the new Party system after receiving negative feedback.