Nintendo Explains Why Bayonetta 3 Was Missing During E3 Direct 2021

Despite the fact that no new video of Bayonetta 3 has been shown in four years, Nintendo has addressed why the game was not unveiled at E3 2021. Because of how long it has been since Bayonetta 3 was announced, there has been a lot of speculation that it has been canceled.

With a short CG video showing Bayonetta being destroyed by an unknown opponent, Bayonetta 3 was officially unveiled at The Game Awards 2017. Since then, no further video of the game has been published, nor have any prospective release dates been announced.

PlatinumGames has confirmed that Bayonetta 3 is still in production, but no further details about the game have been disclosed. Even if Metroid Prime 4’s development was completely restarted, the Switch community is beginning to question if it will be able to beat Bayonetta 3 to the market. Since Bayonetta 3 was revealed, PlatinumGames has turned its focus to publishing its own games and has launched other titles. Thus it’s probable that the game’s development has been impeded.

The Nintendo E3 2021 Direct included a slew of big announcements, but Bayonetta 3 was not one of them. During an interview with Gamespot, the reason for Bayonetta 3’s absence was discussed (via Video Games Chronicle). Gamespot’s Tamoor Hussain spoke about Bayonetta 3 with Nintendo of America’s senior product marketing manager Bill Trinen and senior director of translation Nate Bihldorff, and the answer was simple: it wasn’t ready yet.

According to Trinen, production on Bayonetta 3 is on track, but Nintendo prefers to unveil games only when they’re ready. When a third-party studio is creating the game, this is extremely crucial. While Bayonetta 3 would not be ready for E3, Trinen hinted that it might be unveiled shortly. 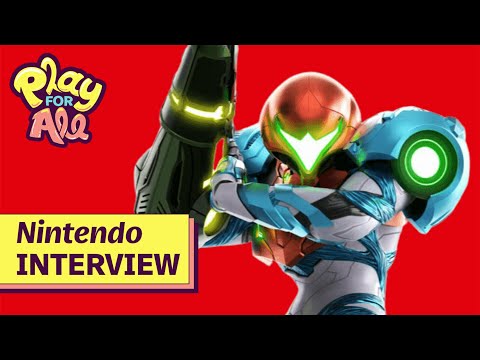 Following the disaster that was Cyberpunk 2077, which took eight years to create and was launched in a practically unplayable form on last-gen consoles, it’s natural that Nintendo would be hesitant to show off a game like this. However, four years is still a long time to go without any news.

Nintendo came into the Switch generation with a strong game lineup, as one of the Wii U’s major flaws was its sluggish release schedule. This might explain why certain games were announced well ahead of schedule, such as Shin Megami Tensei V, which was announced in 2017 but won’t be published until November.

During E3 2021, Metroid Prime 4 was discussed, but no video of the game was shown. Bayonetta 3 is one of the only games from the Switch’s first year that hasn’t been released yet, but PlatinumGames and Nintendo have both guaranteed fans that it will be released soon. Fans of Bayonetta will have to wait a little longer for her next appearance on Nintendo Switch, but that’s just a matter of making sure the game is ready to be exhibited again.