Fans of Nintendo might not know exactly what 2021 will offer, with The Legend of Zelda: Breath of the Wild 2’s launch date still uncertain and several games not yet revealed. One Nintendo character appears to still be here to save the day in 2021 – Kirby. Thanks to a recent 4Gamer released series, A Japanese website that was then translated by Silconera, it appears like Kirby is on the roadmap for 2021.

Kirby director told 4Gamer that HAL Laboratory has been working hard on its plans to bring Kirby events, books, merchandise, and games to fans all throughout the next year. Just a few months ago, HAL Laboratory shocked everyone with the release of Part-Time UFO on the Nintendo Switch, and Yumi Todo also encouraged fans to try it out.

The latest Kirby game to be released was Kirby Fighters 2 on the Nintendo Switch back in September. Perhaps more than any other Nintendo series, Kirby is an experimental franchise. Most of the games are mini-game compilations, spin-offs, and things of that nature such as Kirby Fighters 2. With Kirby Star Allies releasing in 2018 and being the most recent mainline game, it might be about time for the next mainline entry, and Todo’s comment appears to hint at that:

“We’ll keep working hard on our goal in 2021. That is, for as many people as possible to enjoy Kirby. We have plans not only for games but also for merchandise, books, and a variety of events like with the Kirby Cafe. We hope you’ll continue to support both Kirby and HAL Laboratory in 2021!” 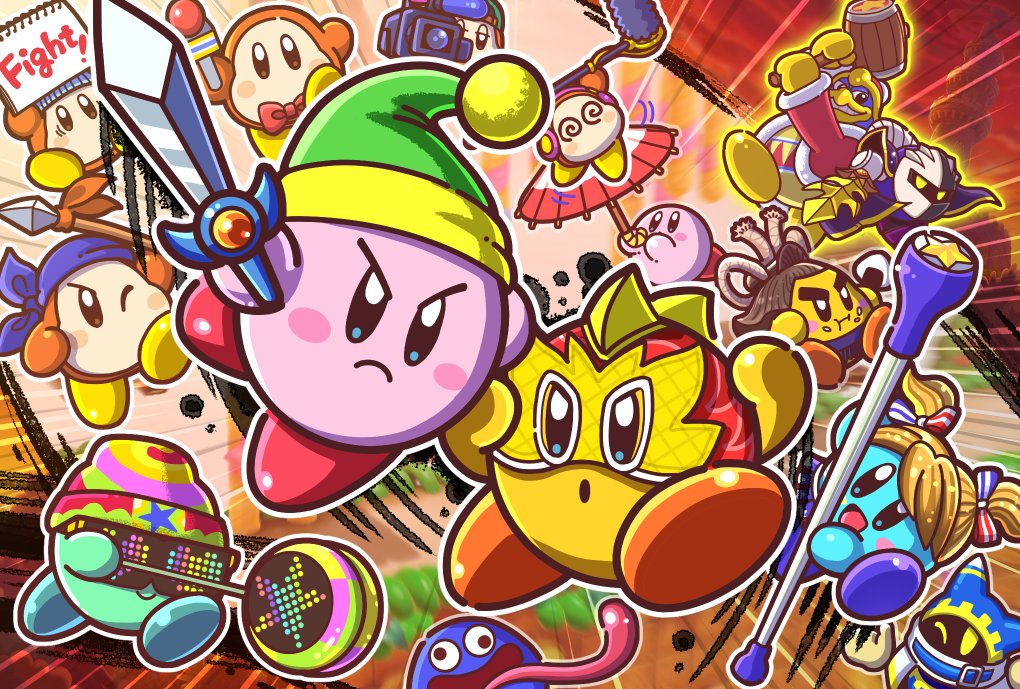 It shouldn’t come much of a shock that more Kirby is on the way for 2021. Whether it is something of an experimental spinoff or a mainline game, it seems that a new Kirby game is released every year. Another probability with a Kirby game coming next year will be the remastered edition of an old Kirby game.

There are a lot of options for Kirby to choose from, which means 2021 will certainly be an interesting year.