It may seem impossible to believe, but there was a time when Fire Emblem was one of Nintendo’s unknown franchises especially in the United States. It was the launch of Fire Emblem Awakening that contributed to the series’ huge increase in popularity and rescued the franchise from being outright revoked.

While the game is absolutely more famous in the western region today, there are still several Fire Emblem titles that have remained exclusively available in Japan including the very first game in the franchise – Fire Emblem: Shadow Dragon and the Blade of Light which was launched back in 1990 for the Nintendo Entertainment System. In a shocking revelation yesterday, Nintendo announced that this game will finally be released in the United States this December via the Nintendo Switch.

Technically, this is not the first instance the game has been made available outside of Japan since it was made over for the Nintendo DS back in 2008 as Fire Emblem Shadow Dragon. However, this wasn’t a remake, it is the same original NES title, nearly untouched. 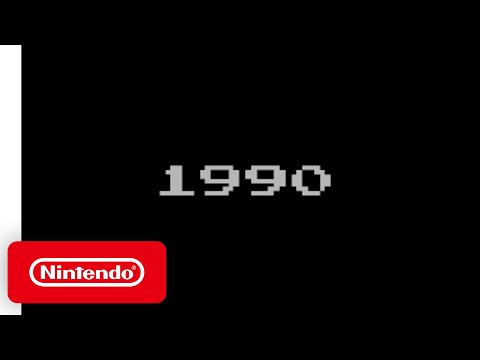 Nintendo has made a few improvements, mainly its English localization while also integrating modernized touches to help make the game more accessible for fans – especially those who might have been introduced to the franchise by a more novice-friendly entry such as Fire Emblem Three Houses.

First, players can now make save states and reverse their turns if they lose a specific unit or make a mistake. There are also choices to fast forward through the gameplay or opponent turns.

While it will be launching digitally for the Nintendo Switch, there will also be a physical collector’s edition for sale which includes a model game box, art book, map, instruction booklet, and even a clone of the original game cartridge. However, it looks like it will only be available in the United States.

Get a lesson in #FireEmblem history with the Fire Emblem 30th Anniversary Edition.

Nintendo states that this launch, both physical and digital, will only be available for a certain period of time. The company didn’t precisely say when it will be delisted and this will be the third Nintendo game to have a restricted run for this year.

It remains to be seen if Nintendo will provide other Japanese exclusive titles a similar approach. Now that the first Fire Emblem game is officially coming to the West, fans are already hoping that Mother 3 will also be finally coming to the western regions.

Fire Emblem: Shadow Dragon and Blade of Light will be launched on the Nintendo Switch on December 4.