A recent video by YouTuber iFixit, shows a PlayStation 5 DualSense controller getting torn down into its singular components. Based on the video, the components usually found in any gaming controller are composed of stock joystick hardware that only lasts 417 hours before controller performance begins to deteriorate. The video does a remarkable job of explaining the in-depth details with regards to why this is regularly happening.

417 hours may appear like a long time, but as the YouTuber puts it, if a gamer were to play Call of Duty Warzone on their PlayStation 5 for two hours a day, every day, then it would only take a little over seven months before the controller begins to show signs of degradation in performance. For a controller with a price set at $70, that is not nearly enough time, especially considering the lifespan of any given console ownership is a few years long.

Of course, it’s not ideal for owners to have to replace their controllers every seven months once the controller drifting issues begin to get worse. It’s interesting that the problem of controller drift is beginning to happen more frequently during this console generation. These problems did not happen nearly as usually on consoles such as the PlayStation 4 or Xbox 360. 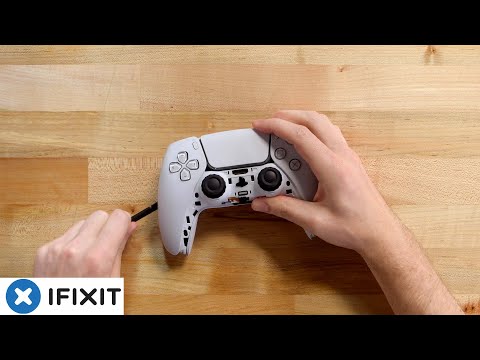 Fortunately, iFixit talks about an effective way for owners to fix controller drift on the video, but the fact that this is persistently happening to multiple console owners across various platforms is rather concerning.

In addition to PlayStation, Nintendo and Microsoft have also been criticized about controller drifting issues. Thus, it’s certain that this problem is commonplace within the gaming community, but what’s unknown is when exactly this problem will resolve itself. Not just on the PlayStation 5, but also on every other platform where this problem is occurring.

Android Device Manager Unlock 101: Everything You Need To Know