It has been confirmed that Pokémon Legends: Arceus will not be an open-world game and that its gameplay style will be more akin to the Monster Hunter series than The Legend of Zelda: Breath of the Wild. Pokémon Legends: Arceus is an upcoming role-playing game set in the Hisui region, an ancient version of the Sinnoh region from Pokémon Diamond and Pearl.

The first trailers for Pokémon Legends: Arceus depicted a game more akin to Breath of the Wild than the usual mainstream Pokémon games. The player was shown exploring the Hisui region’s wild frontier, with Pokémon roaming around on the world map, similar to the Wild Areas in Pokémon Sword and Shield. Noble Pokémon guard the Hisui region, which are similar to the massive elite monsters and bosses seen in Breath of the Wild. 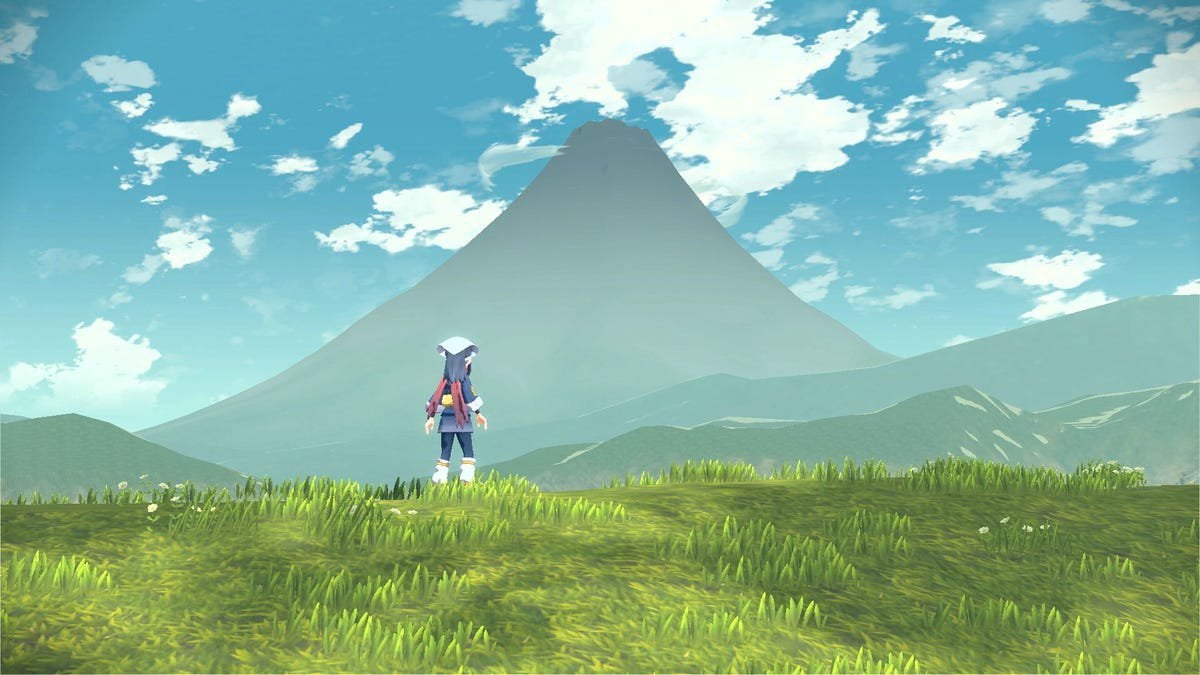 “In Pokémon Legends: Arceus, Jubilife Village will serve as the base for surveying missions. After receiving an assignment or a request and preparing for their next excursion, players will set out from the village to study one of the various open areas of the Hisui region. After they finish the survey work, players will need to return once more to prepare for their next task. We look forward to sharing more information about exploring the Hisui region soon.”

Pokémon Legends: Arceus’ gameplay will be more akin to the Monster Hunter series than an open-world game. The player has a hub area in Monster Hunter games where they can create gear and prepare meals that add buff effects during hunts.

The various hunts transport the player to a specific location where the monster they seek is prowling the land. The design of Pokémon Legends: Arceus appears to be similar, with Jubilife Village serving as the hub and the various areas of the Hisui region serving as stages.

It’s possible that the Nintendo Switch’s technical limitations influenced this design decision. Breath of the Wild managed to pull off an open world, but Game Freak has struggled in the past to do similar things with the Pokémon games.

The vanishing/appearance of Pokémon on the overworld (particularly in the Wild Areas) in Pokémon Sword and Shield is proof of this. The level structure in the Monster Hunter series never took away from the fun, so there’s no reason why Pokémon Legends: Arceus won’t be just as much fun. It’s just a shame that the player won’t be able to fully explore the Hisui region in the same way that he or she could in Hyrule.