When someone mentions the word “smurf,” one would typically imagine the small, blue-colored creatures who live in mushroom-shaped houses. However, this isn’t the case for players of Riot Games’ Valorant, as the term “smurf” has a completely different meaning that can even evoke anger or annoyance.

Valorant players across the different ranks available, whether they play ranked or unranked matches, have all complained about the act of smurfing and how it puts a damper on everyone else’s gameplay.

Fortunately, Riot Games has finally taken notice of this growing problem and released a brand-new “Ask Valorant” blog post that addresses the smurfing issue. Riot Games will be releasing patch 1.14 soon, which will contain the first step to preventing smurfs from ruining a match.

AFKers, blocking others, and smurfs. All this and more on the next Ask VALORANT. Read all about it: https://t.co/J981dGAx1R pic.twitter.com/JSCvwi1iQx

Not only that, but Riot Games is also trying to find better ways to easily detect smurfing in Valorant as well as execute harsher penalties for those who do it. Potential punishments could be reduced experience points, increased queue time, rank penalties, and possibly even bans.

Players will be able to start reporting other players that they suspect of smurfing, and the developer has previously said that it was considering the possibility of giving fans the ability to personally block smurfs so that they never get to play another match with them again.

In Riot Games’ 5-vs-5 tactical shooter, a smurf comes in two different forms, but both types never fail to ruin what could have been a perfectly fun match. One type of smurf comes in the form of a high ranking player who intentionally queues up in matches that consist of lower-ranked players. Naturally, they will be up against players will less experience than they do, securing a win for their team.

For this kind of smurf, the player will increase their rank as high as possible, and when the queue times get longer and longer, they will either remain AFK for at least 20 matches or surrender, which will get them queued along with lower ranks. 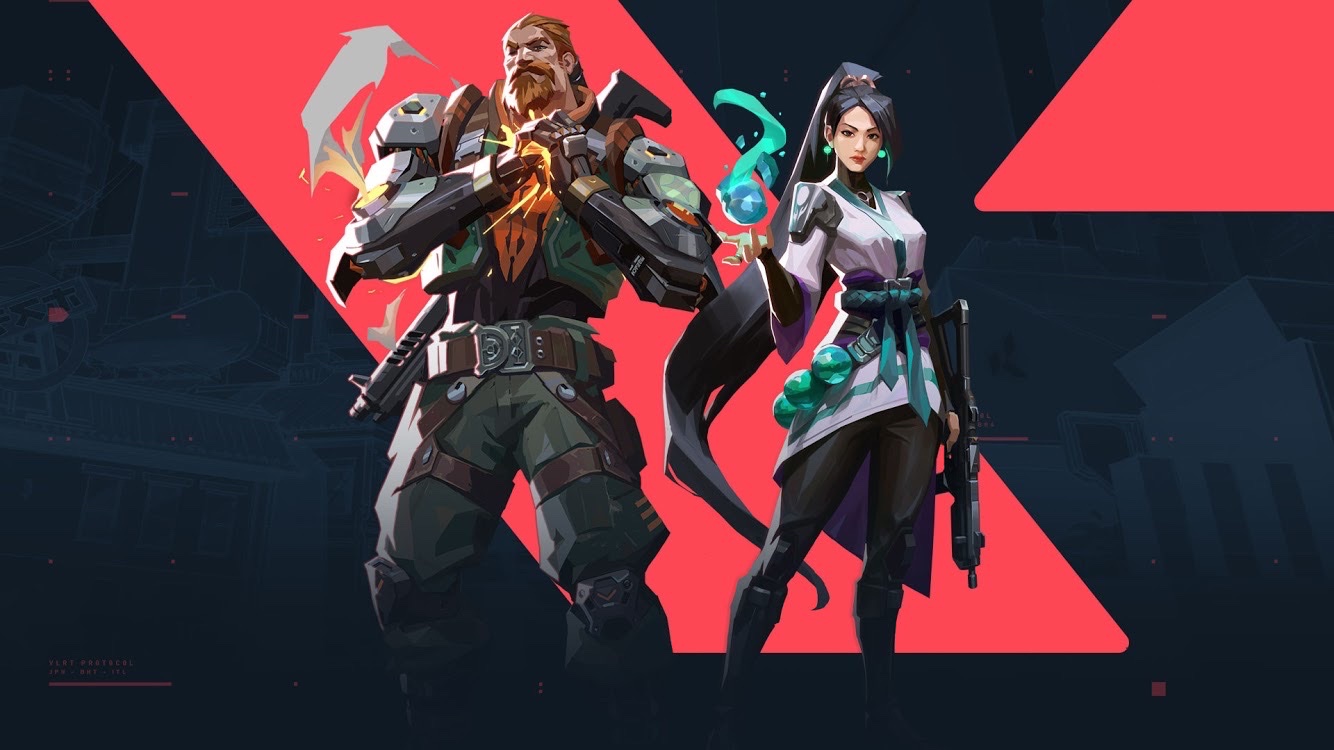 The second type of smurf simply wants to play Valorant without having to sit through the game’s queuing system. As such, they will play the game as much as possible until they reach a rank wherein the queue times are significantly longer.

Then, they will simply create a new account and start from the very beginning, fighting against players that have less experience with the game than they do. Since Valorant is free, creating a new account is simple to do.

Of course, these kinds of tactics are incredibly unfair to players who are playing honestly. Riot Games created Valorant with the purpose of it being a team-based online game. As such, it’s totally inconsiderate for a player to sit AFK throughout a match when full participation is required and relied upon.

That being said, it’s great that Riot is finally doing something about this issue and we hope that as more updates go live, less and less smurfing takes place.