When the PS5 initially came out, color options were quite restricted, as was the case with all of its hardware and peripherals. The distinctive two-tone color design was used throughout the line, which caused considerable controversy among enthusiasts.

While some people liked the striking black and white style, others thought it was too distracting. Since then, additional color schemes for the DualSense controller have been introduced to great acclaim, and those colors are now being carried over into other console peripherals. The Pulse 3D Wireless Headset in Midnight Black was just announced by Sony.

Midnight Black is an all-black color variation for the DualSense controller and the Pulse 3D Wireless Headset, as the name implies. This is in place of the standard black and white color scheme for these devices.

The new color for the PS5 headset will be available next month, according to the official PlayStation Blog. This is in addition to a PS5 firmware upgrade for the Pulse 3D Wireless Headset, which provides additional features.

The PS5 received a new equalization control function in this update, allowing gamers to fine-tune their aural gaming experience with remarkable accuracy. There are three useful settings for musicians who don’t consider themselves sound engineers.

The basic setting will make the required adjustments to enable 3D audio, but the other two presets are more focused. Lower frequencies will be amplified by Bass Boost, and players will be able to hear and locate the location of footfall and bullets more easily in Shooter mode. 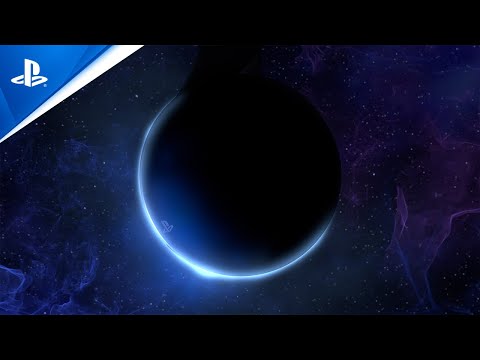 While those who desired the headset in Midnight Black may be excited by the new hue, other gamers may have chosen a different color. The good news is that this might indicate that other color options, such as Cosmic Red, will be available shortly for the Pulse Wireless 3D Headset. This holds true for various colors and hardware as well. This is just guesswork, but PS5 attachments may become more plentiful in the near future.

Although no specific release date has been established, gamers may pre-order the Midnight Black Pulse Wireless 3D Headset for $99.99 now. Players will not have to pay a premium for the new hue because it is the same price as the conventional white model. Sony has yet to comment on its intentions for more colors in the near future. More information on the Pulse Wireless 3D Headset should be available soon.