Nintendo has recently announced a special tournament in Super Smash Bros. Ultimate for Christmas Day. Spearheaded by the newest DLC fighter Sephiroth, the “Dark Reunion” tournament will run from December 25 through December 28, 2020. The catch is that only those playable characters who welcome the darkness can participate.

One of the reasons why Super Smash Bros. Ultimate still remains relevant to this day is its variety of online tournaments which usually follow a theme to keep things interesting. For instance, Nintendo announced an Online Open tournament a few months ago that lasted for a month, just as the stay-at-home lockdowns due to the coronavirus were underway.

There was also a Mushroom Tournament in the past, which featured power-ups from titles such as Earthbound and, of course, Super Mario Bros. Another tournament in the past had a lightweight theme, which only allowed the fluffy and light playable characters.

This time around, the Dark Reunion tournament will focus on villainous fighters, perfect for celebrating the release of Final Fantasy 7’s Sephiroth.

The early Smash Bros. games didn’t feature a lot of villains, but this has slowly changed with each newer version that got launched. Now, Super Smash Bros. Ultimate players can choose from over 70 playable fighters, with the company stating that more will be added in the future.

Given the sheer number of characters in the game, it doesn’t come as a surprise that fans also have a lot of options when it comes to villains. As such, those who participate in the upcoming tournament will have plenty of fighters to choose from.

That being said, the Dark Reunion tournament seems like the perfect opportunity to test out the latest fighter Sephiroth and see how well he does at a competitive level. Other fan-favorite antagonists will also be present, including Meta Knight, Dark Pit, King Dede, Bowser, and Dark Samus.

While Nintendo’s decision to add Sephiroth to the franchise should have been more obvious given the fact that Cloud was introduced in Smash 4, it still came as a pleasant surprise when the Final Fantasy 7 antagonist was announced for Super Smash Bros. Ultimate. 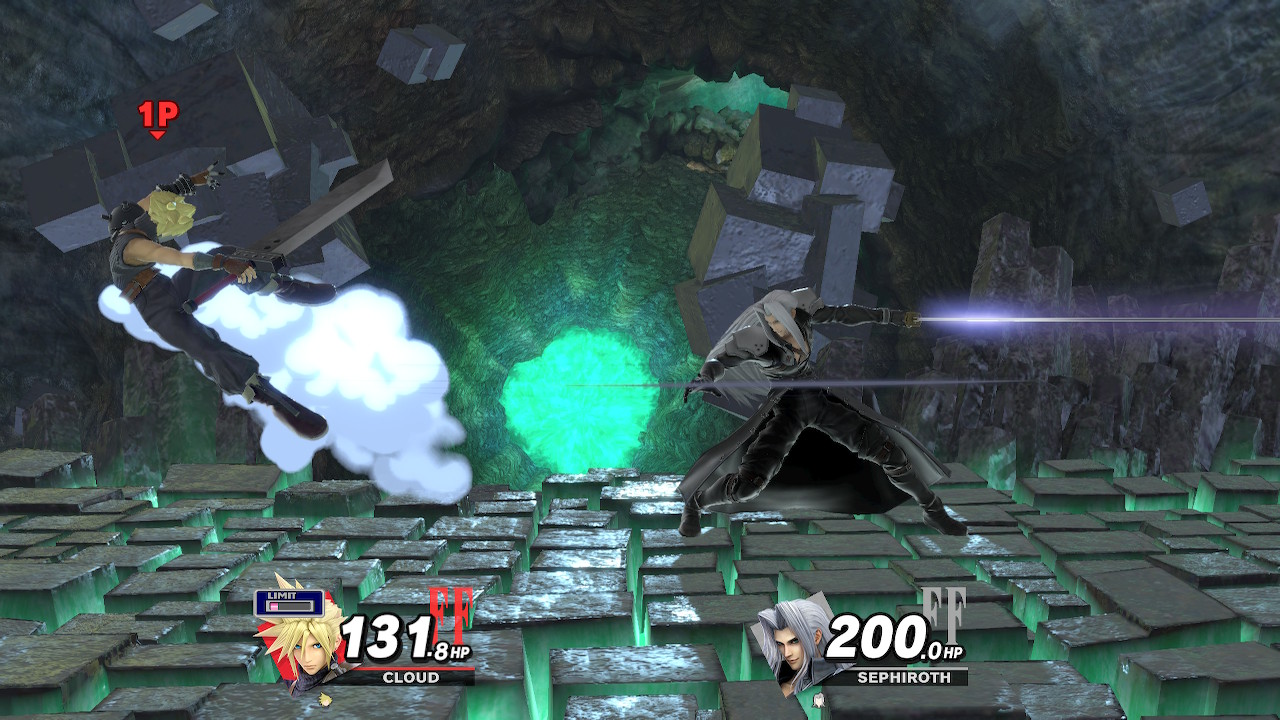 Many fans were undoubtedly excited, with some even clearing the Sephiroth Challenge as fast as possible to unlock him early. On the other hand, other players were saddened by the fact that his addition meant that the possibility of Geno as a DLC fighter would no longer be a reality.

That being said, it remains to be seen if Sephiroth will seamlessly squeeze right into the already-established meta, or if his addition will change some things. He may be capable of swift ranged attacks thanks to his long sword, but his height makes him prone to getting hit easier. We’re definitely looking forward to seeing how fans utilize Sephiroth’s strengths and weaknesses during the upcoming Dark Reunion tournament.

With the release of Super Smash Bros. Ultimate’s 10.1.0 patch, many of the fighters received buffs that could potentially help them survive longer in a competitive match.

We expect that the upcoming competition will have a massive turnout, especially since doing well in in-game tournaments earns players spirit rewards which can be used to purchase a variety of items in the World of Lights Shop.