Microsoft is partnering with Dwayne “The Rock” Johnson to give away Xbox Series X consoles to children’s hospitals all over the United States. The Rock had a very prominent pro wrestling career, and more recently, as an actor who’s played in some popular Hollywood films such as Hobbs & Shaw and Moana.

The Xbox Series X released worldwide today and fans are already waiting eagerly to get one inside their homes. Supplies of the new system have never been sufficient, preorders sold out instantly, and Xbox CEO Phil Spencer believes supplies won’t catch up with the demand for the next couple of months after its release.

This means fans will possibly have to wait until next year before they can pick up Microsoft’s new console. With the release date tangible enough to touch, fans are panicking to secure a copy, and sellers are scurrying to provide one. GameStop has stated that it will even have units physically in-store during release day, in admittedly limited supply.

While gaming enthusiasts clamber to prepare for release day, Microsoft and Dwayne Johnson have set aside some Xbox Series X for a very special reason. As revealed on the famous entertainer’s official Instagram account, The Rock will be giving out special edition “The Rock” consoles to twenty children’s hospitals all over the United States.

With the aid of charity organization Gamers Outreach, these systems will be integrated into special portable go-karts that will make it simpler for over 50,000 hospitalized kids to enjoy the next generation of gaming technology. The special consoles will feature a message from the actor himself as well as his signature.

This is a generous act from The Rock and it’s apparent that it isn’t just a publicity stunt. He mentioned in his Instagram post that “stuff like this will always be the best part of my fame.” This will certainly be a blessing for the children since a lot of fans would probably pay huge amounts of cash for an Xbox Series X signed by the actor himself. 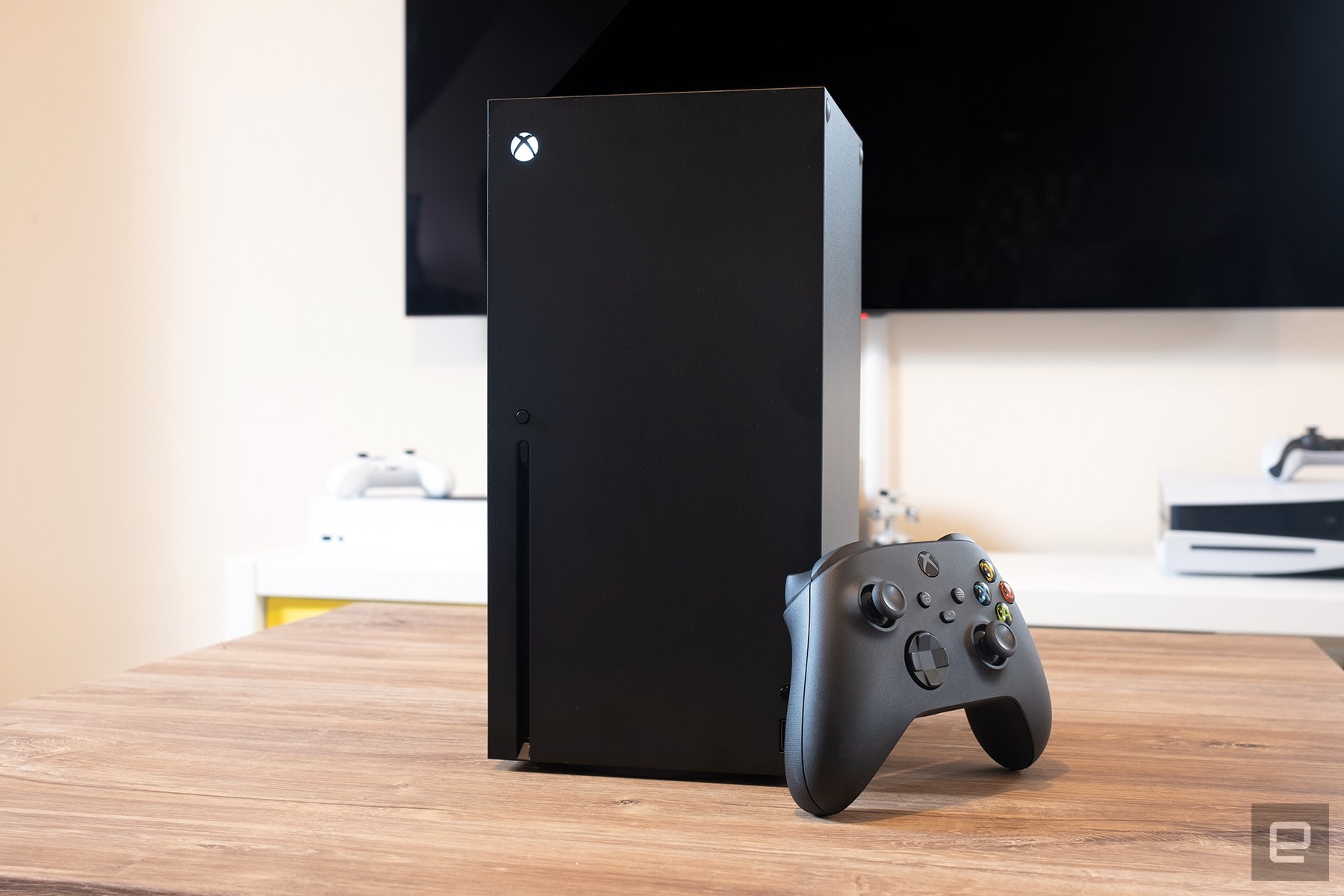 The Xbox Series X is establishing a trend of super exclusive consoles including an exclusive system designed to mirror Claptrap the robot from Borderlands. None of these alternate designs are quite as unique as The Rock’s Xbox Series X consoles, though.

Currently, the Xbox Series X is difficult to come by across the world and a successful preorder is the result of luck as much as the result of anything else. With this said, one could barely complain about these systems not going to the market just like the rest. The Rock’s exclusive Xbox Series X consoles are going to a good cause, and they are certainly to be enjoyed by a lot of kids.